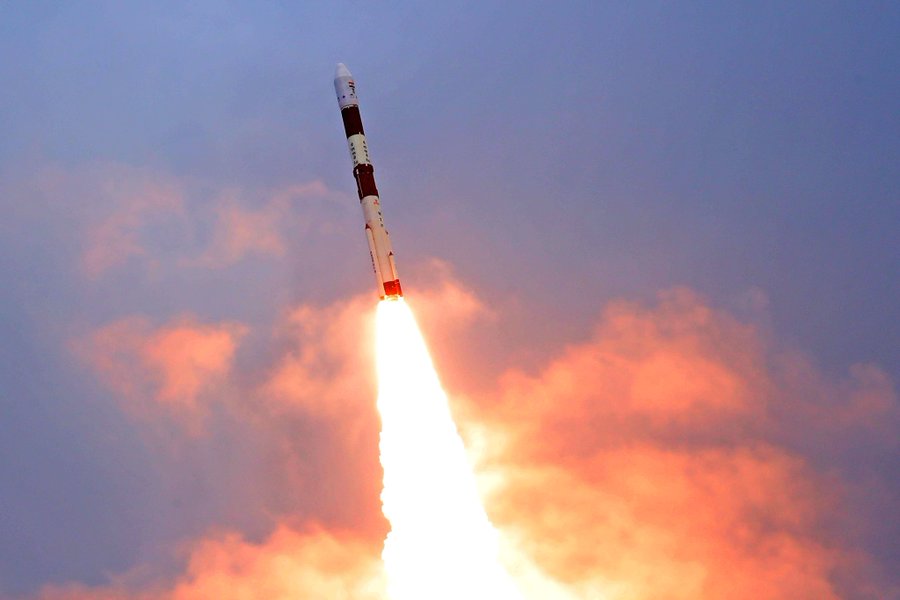 The launch was earlier scheduled at 3:02 PM IST but was delayed by 10 minutes.

“In the time of COVID-19, our scientists overcame many constraints to meet the deadline,” he tweeted.

This is to be noted that the EOS-01 is an earth observation satellite intended for applications in agriculture, forestry and disaster management support.

The nine foreign satellites are from – one from Lithuania (R2, technology demonstrator), four from Luxembourg (maritime application satellites by Kleos Space) and four from the US (Lemur multi-mission remote sensing satellites). 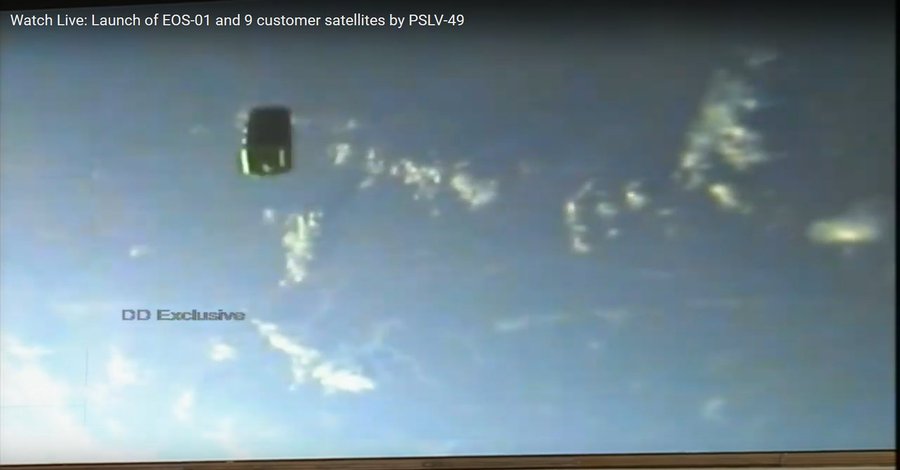 The customer satellites were launched under a commercial agreement with NewSpace India Limited (NSIL), Department of Space.

During 1994-2017 period, the vehicle had launched 48 Indian satellites and 209 satellites for customers from abroad.

Besides, the vehicle successfully launched two spacecraft – Chandrayaan-1 in 2008 and Mars Orbiter Spacecraft in 2013 – that later travelled to Moon and Mars respectively. 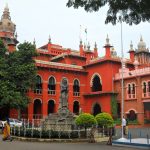