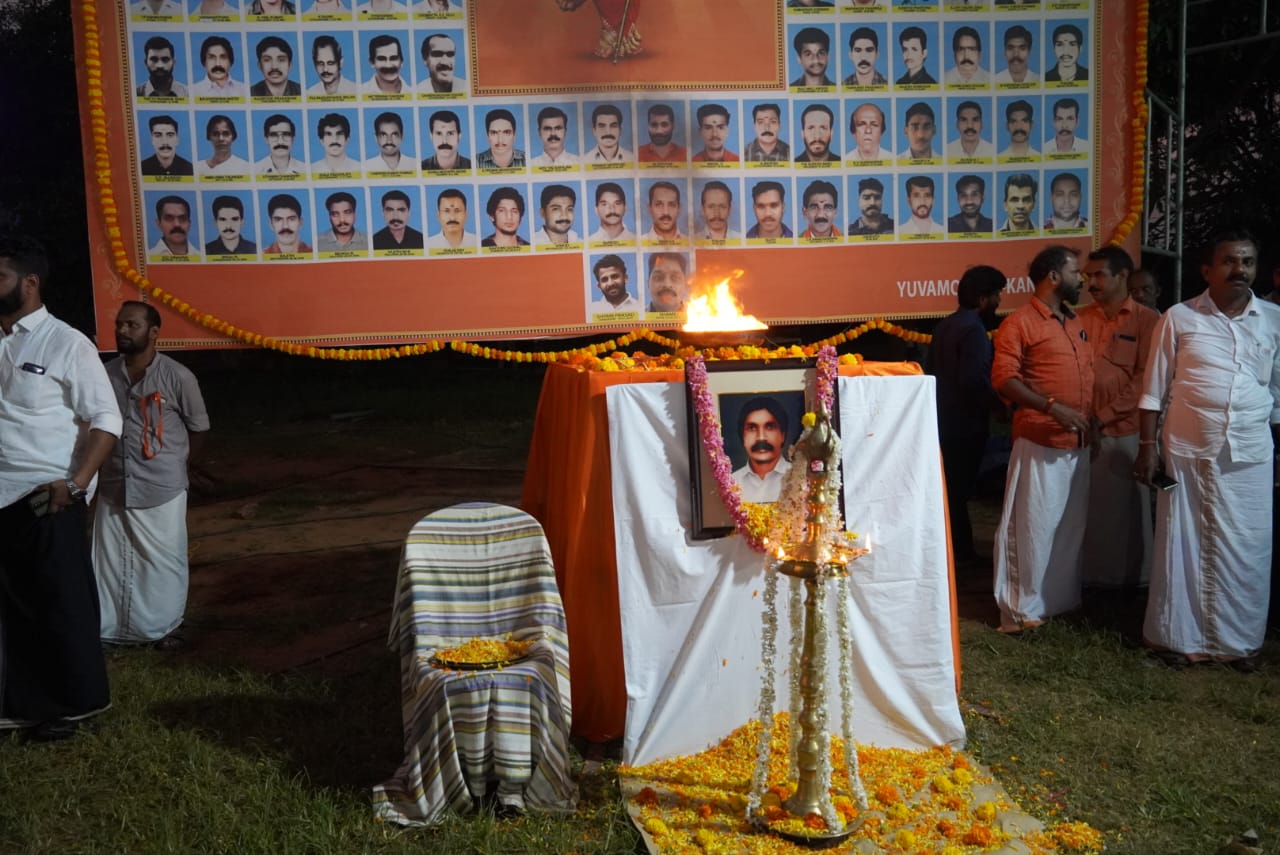 Kannur, Kerala. Tejaswi Soorya MP, said that fall of communism is imminent. Nepotism and corruption accelerate it. He was addressing a mammoth rally organized by BJYM to pay rich and tearful tributes to slain K.T.  Jayakrishnan Master. Jayakrishnan Master, was brutally killed in Mokeri school, Thalassery, Kannur district, the institution where he was a teacher, while he was teaching the 6th standard students. CPM goons killed him in the most brutal manner in front of the small children, perhaps the only incident of that sort in the entire world. The incident took place on December 1, 1999. He was one among around 200 Sangh, BMS, ABVP and BJP workers butchered by CPM goons in Kannur district, the strong hold of CPM where they do not permit workers of other streams of ideologies to spread their thoughts.

Tejaswi Soorya said that communists try to establish their autocracy in judiciary, bureaucracy and law and order. They do not promote any industry, investment or job opportunity. Government job appointments are through back door. Even Chief Minister’s daughter had to go to Bangaluru to launch her start-up. No university in Kerala finds place in the list of 100 excellent universities in the whole country. Once the Vice Chancellors are appointed, communism is thrust upon them.

He said that communism, since its very inception, is against development. Development alleviates and removes poverty. If no poverty, no scope for communism! They dreamt of finishing the national movements off by assassinating people like Jayakrishnan. But now it is them who are being wipe out from the country.

He added that communists are always Bharat’s culture and tradition. That is why they stepped into Sabarimala to break the age-long tradition there.

Earlier he offered floral tributes to the departed leader at his Samadhi Sthal in the premises of his house and a Sangh sanghik thereafter. 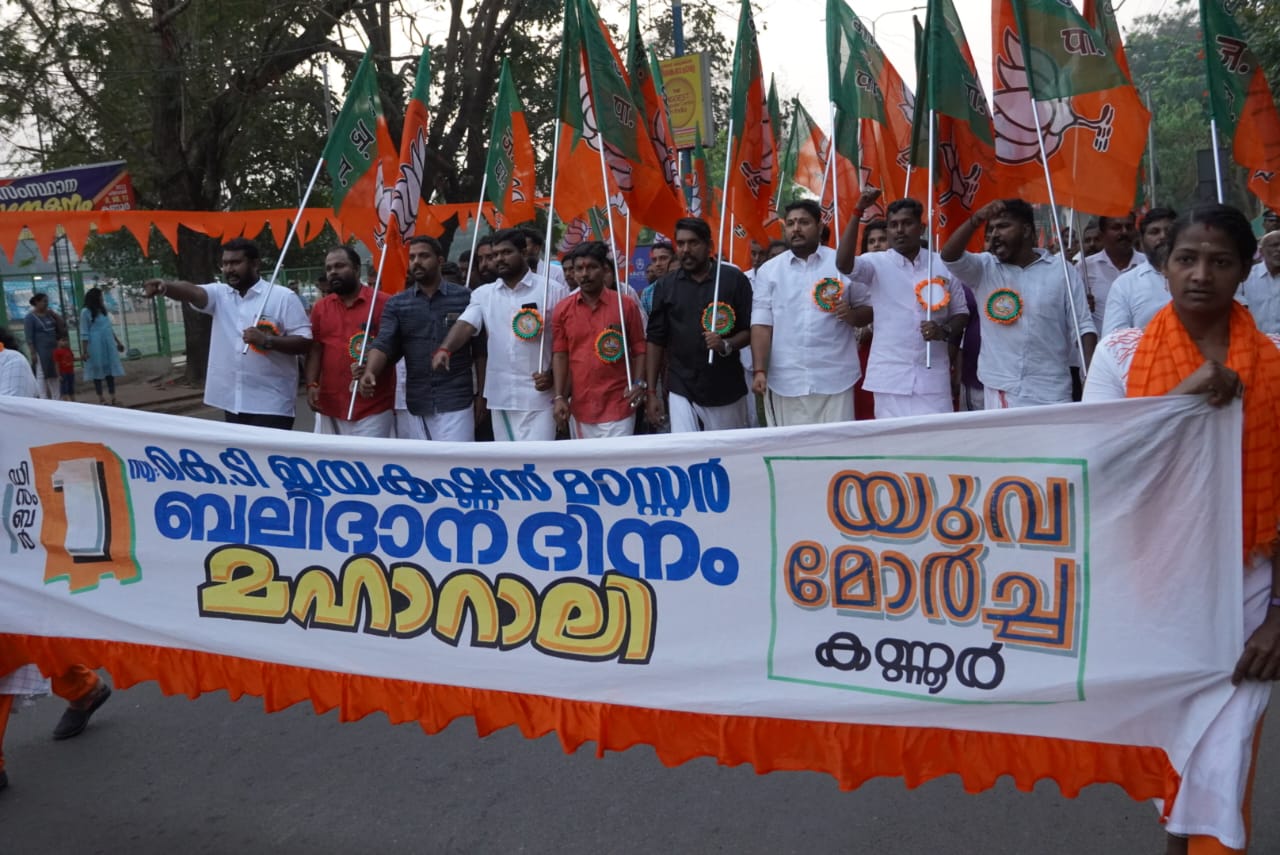 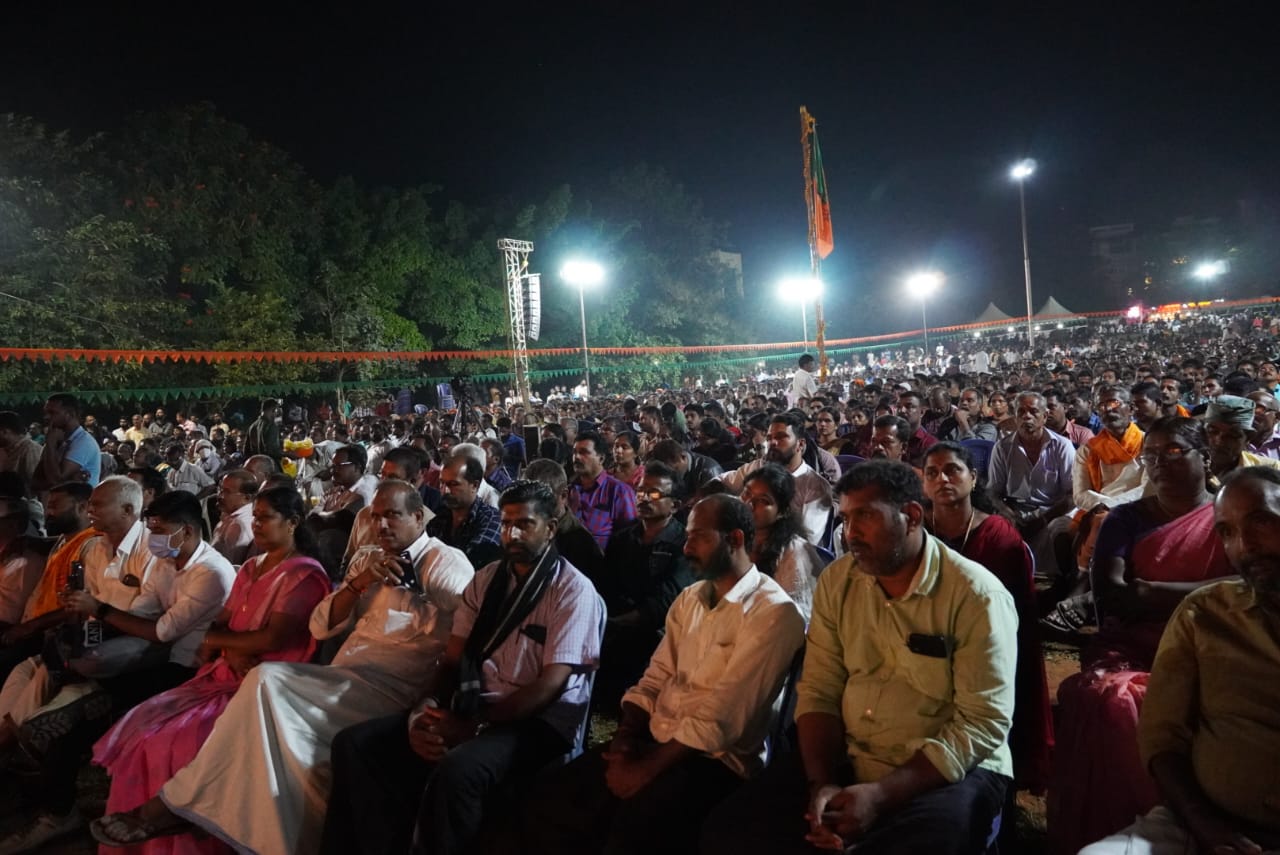 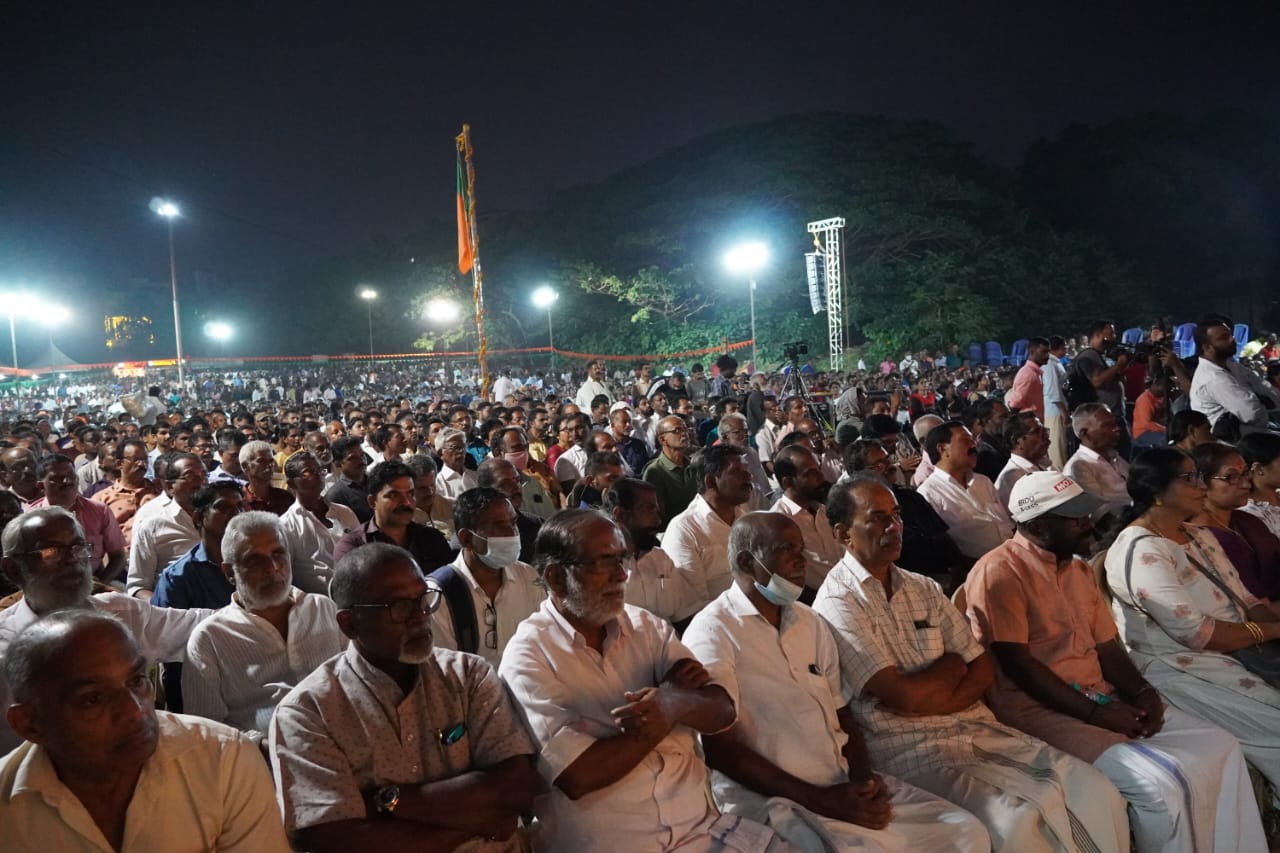 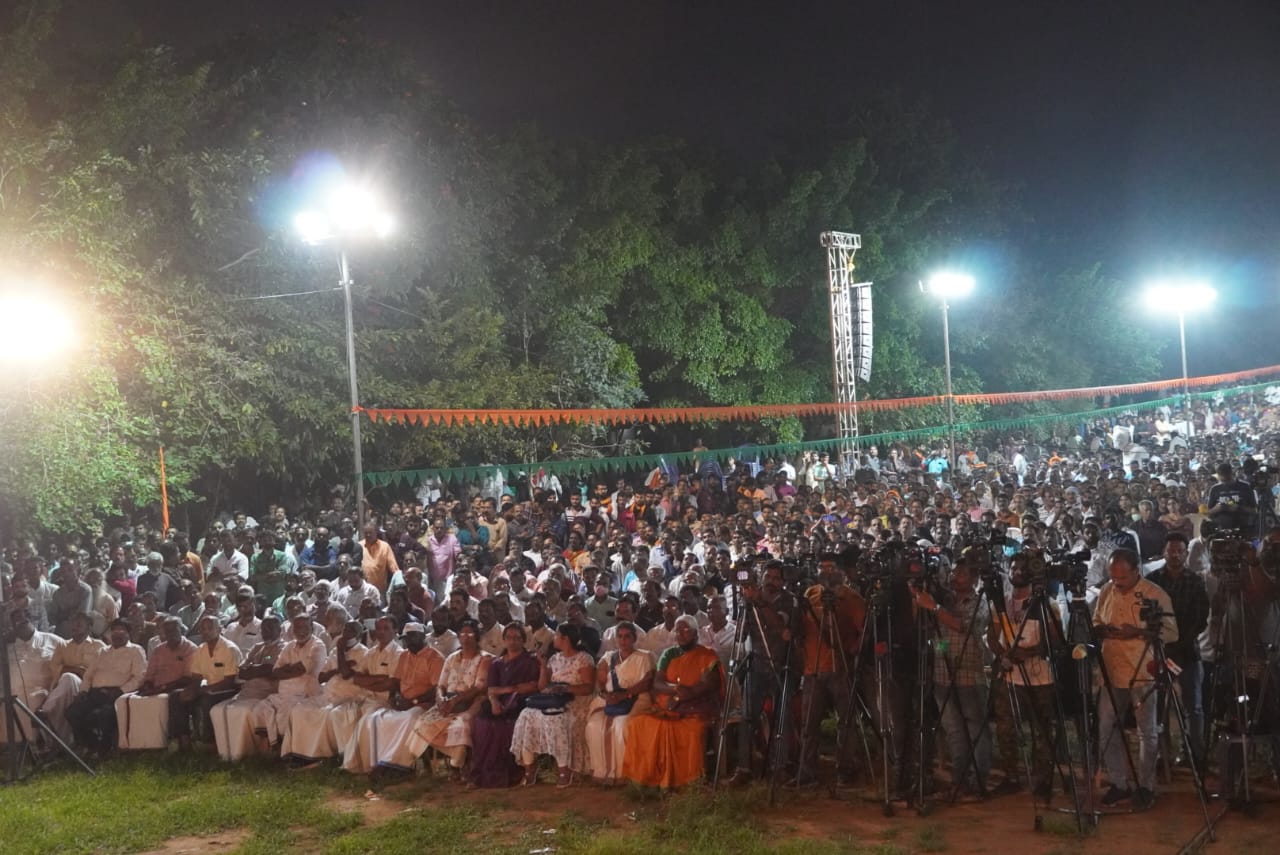 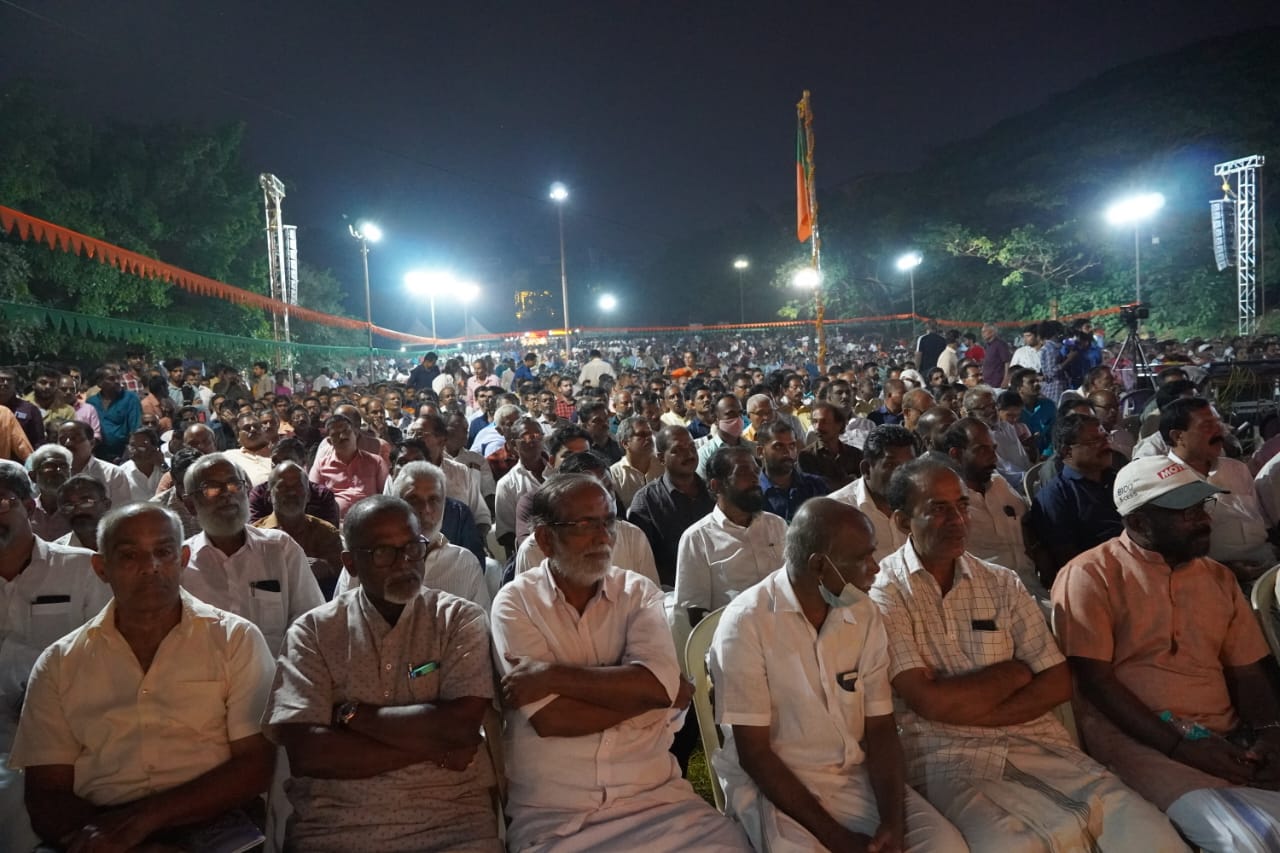 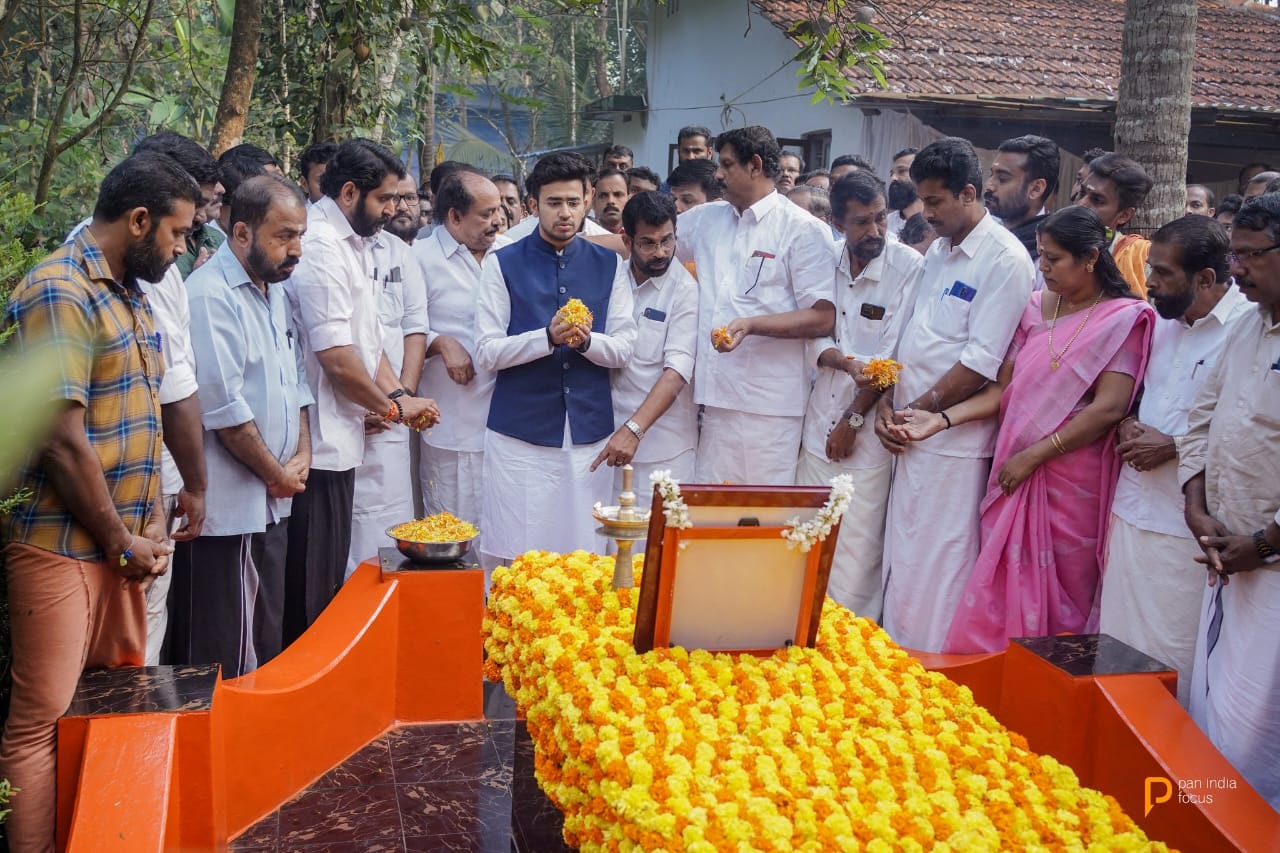 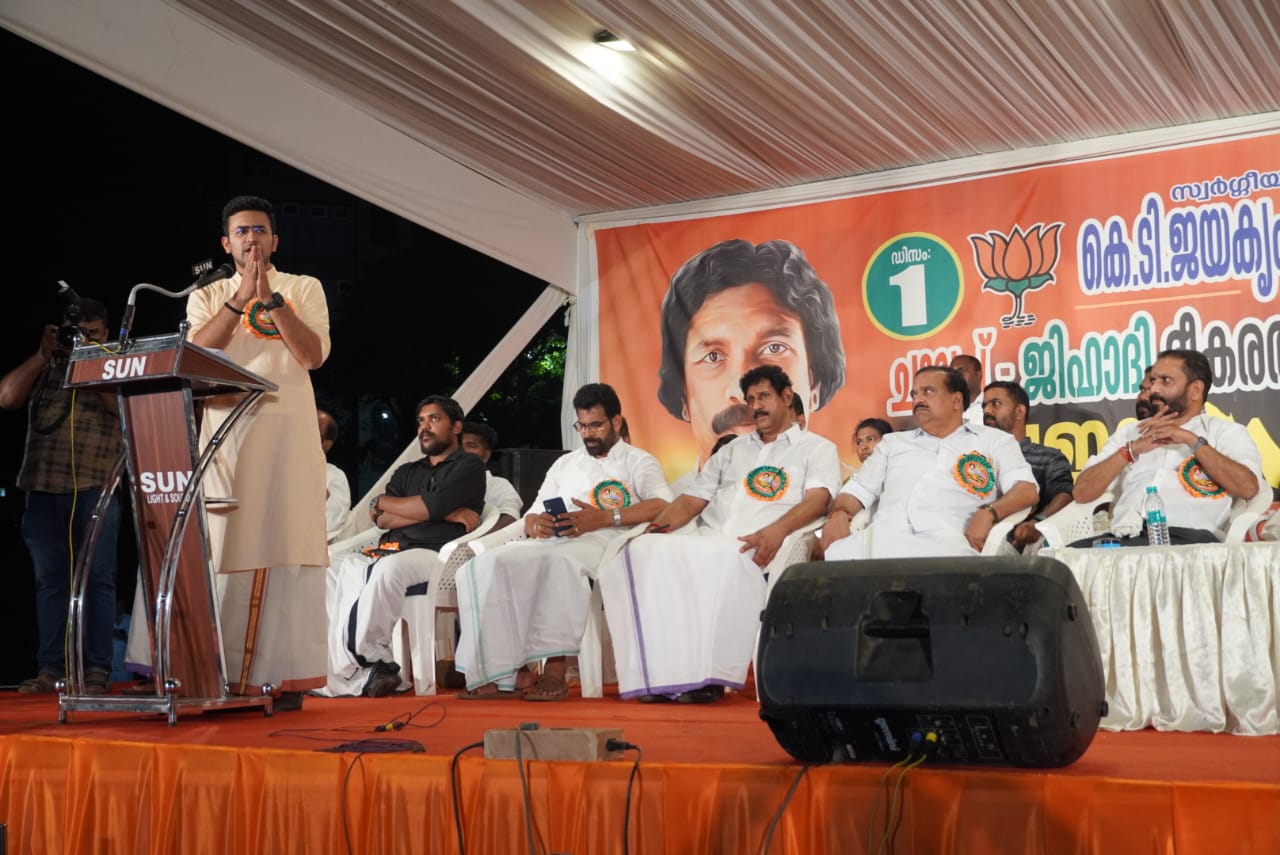