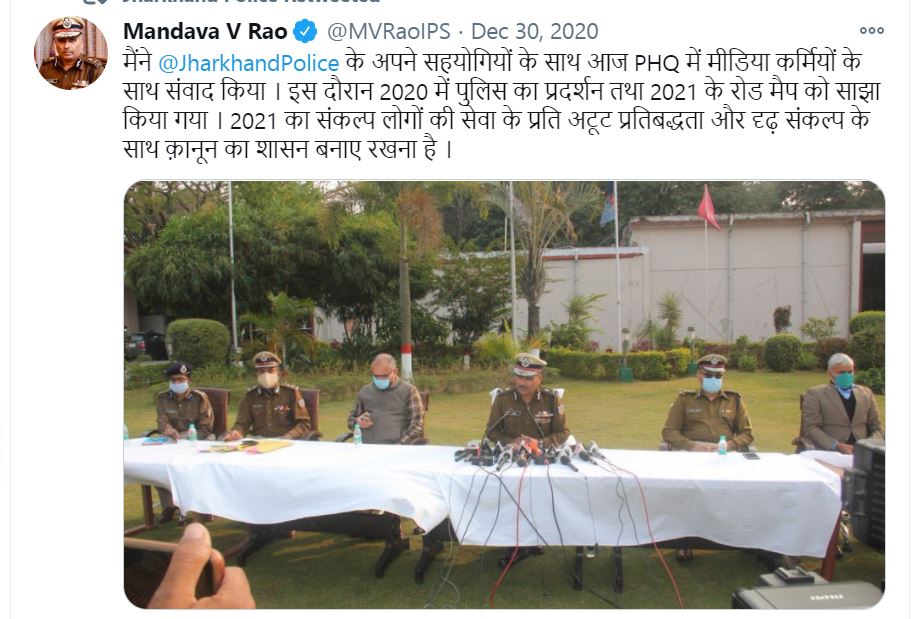 Ranchi. Jharkhand Police in 2020 arrested 453 “Naxals” and killed 14 in encounters, recovering Rs 21.13 lakh levy, as per data released by the force.

According to the police data, this year, the state witnessed 121 “Naxal-related incidents” in which 27 civilians were killed, along with one police personnel. These 121 incidents include four attacks on the police.

“There were 27 murders, four attacks, 17 instances of arson, four kidnappings, six explosions, 20 assaults, mischief in 38 instances and attempt to murder stood at 4, and one rivalry-related incident adding to 121 Naxal-related violence in the year 2020,” the police data says.

The data stated that the police were involved in 50 encounters with “Naxals”, leading to 14 Maoist deaths, including that of PLFI number two Jidan Guriya on December 21.

With regards to cyber crime, a total of 1,022 people were arrested in Jharkhand, with police recovering Rs 94 lakh in raids. “Jamtara, Devghar and Giridih accounted for 70% of the arrests with 156, 419,142 arrests respectively… Number of SIM cards recovered from the three districts stood at 515, 1481, 150 respectively,” the data said.

After sharing the data, Jharkhand DGP M V Rao tweeted, “Prepared a roadmap for 2021…unwavering commitment to service of the people and non-negotiable determination to uphold rule of law.” 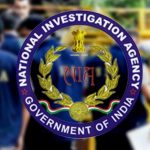 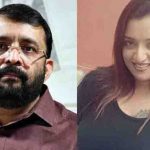