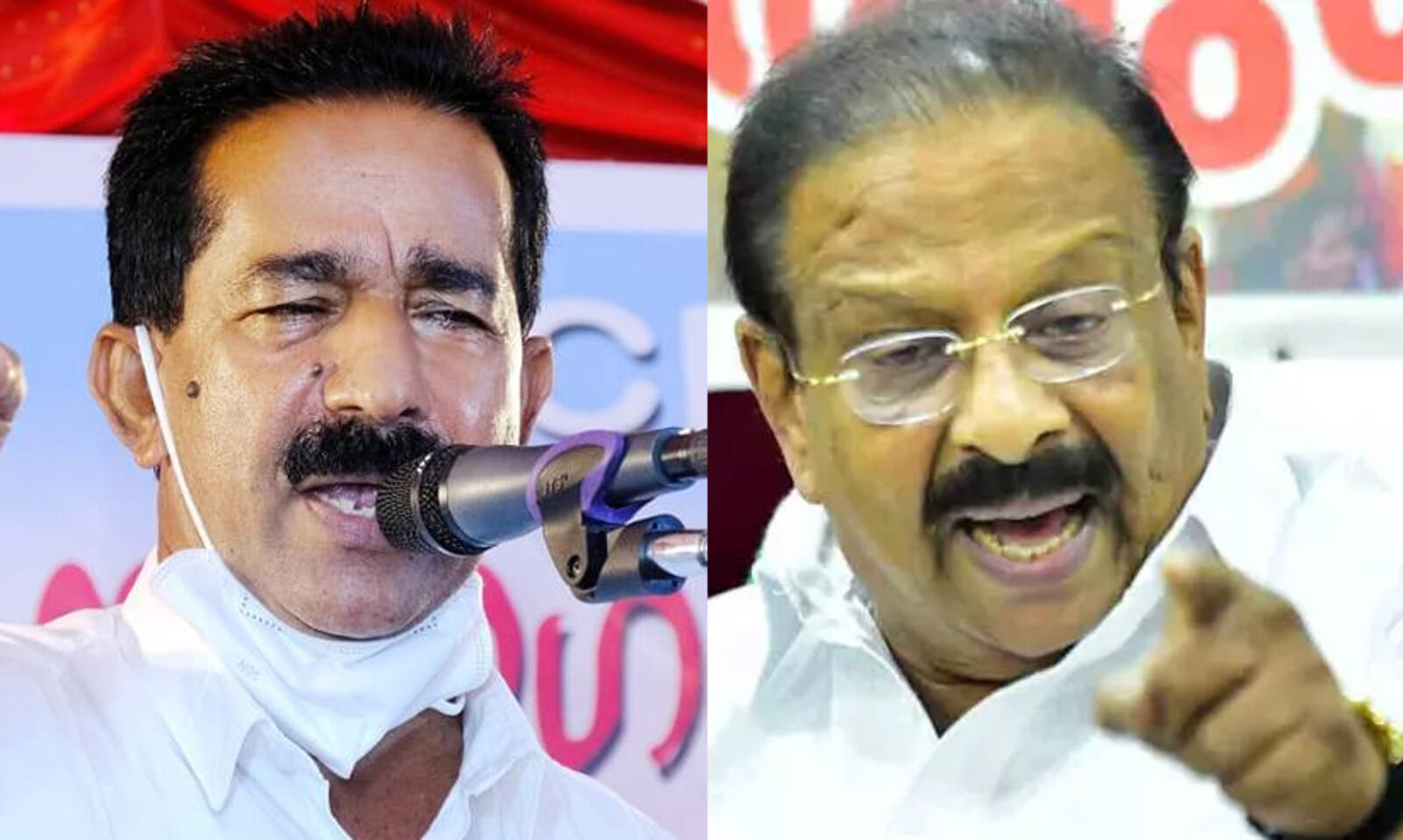 Idukki, Kerala (VSK). Provoking statement by CPM Idukki district secretary C.V. Varghese against KPCC president K. Sudhakaran stirred a hornets’ nest.
Varghese had allegedly said in Cheruthoni in Idukki District that Sudhakaran’s life was CPM’s ‘bhiksha’ (alms) and he was spared only because the party didn’t want to kill an ‘unscrupulous animal’. Sudhakaran should understand the might of the CPM, he warned.

The Congress-led UDF leaders were up in arms against the statement.

Sudhakaran had spoken in support of Nikhil Pylee, accused in the murder of Idukki Engineering College SFI activist Dheeraj. Sudhakaran argued that no one was witness to Nikhil Pylee stabbing and innocent people are languishing in jail.

Varghese had made the provocative speech at a meet organised in protest against the murder politics of the Congress.
Former minister and CPM MLA M.M. Mony, infamous for his provocative statement earlier on the party’s tradition of annihilating opponents numbering 1,2,3, also came in support of Varghese.

CPM has no qualms in killing opponents, whether it is RSS or its own dissident leaders. Former CPM leader and dissident leader T.P. Chandrasekharan was hacked to death by the party a few years ago. Chadrasekharan was butchered with 51 wounds.
Varghese warned that Sudhakaran was spared only because of the CPM ‘largesse’. 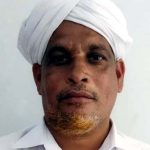