Partial lockdown returns to Maharashtra after spike in COVID cases 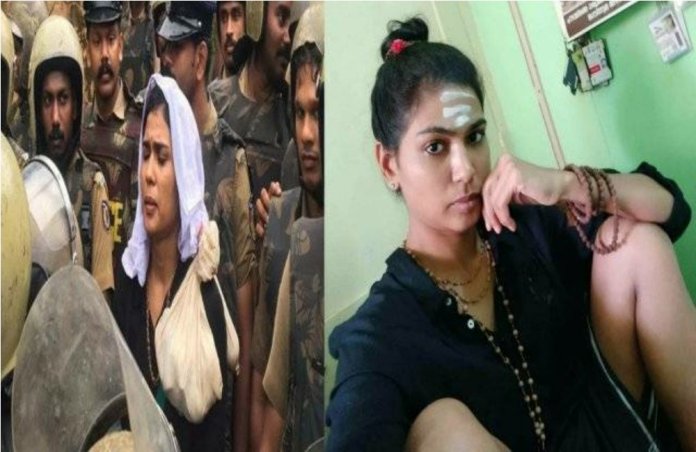 New Delhi. Bharat Sanchar Nigam Limited (BSNL), public sector tele-communications company, has asked Rehana Fathima, sleazy actress who made an abortive bid to sneak into Sabarimala with the support of the Pinarayi Vijayan government and Kerala Police, to take compulsory retirement with
immediate effect, according to a Facebook post by the actor. Fathima’s
action during the Sabarimala imbroglio- she had allegedly taken soiled sanitary napkin to Sabarimala – had triggered widespread outrage among the devotees of Lord Ayyappa.

The Disciplinary Authority of BSNL found that Fathima’s action had not only hurt the sentiments of customers but lowered the reputation of the company. Interestingly, for her bid to climb 18 steps, Fathima was put behind the bars for 18 days and had to face 18-month suspension.

Fathima claims that the decision to sack her was delayed fearing protest by Left supporters. Although the CPI(M) initially stood by the likes of Fathima, huge setback in the Lok Sabha elections forced the party to forsake such liabilities, much to the chagrin of ultra-Left activists and Urban Naxals.