After completion of investigations, a consolidated Chargesheet was filed in all these dacoity cases. For trial, these four cases were clubbed into one.

Investigations have established that the accused had raised funds by committing dacoities at various places in Bengaluru with the intention of furthering the activities of JMB in India and had also collected explosive materials and test fired a rocket launcher for commission of terror acts. The ‘proceeds of crime-dacoity’ in the form of gold was sold by the accused for raising funds for carrying out terror activities. 11 accused have been arrested and charge-sheeted so far and 3 accused have been convicted in the case earlier. 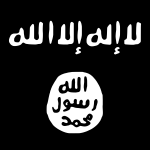 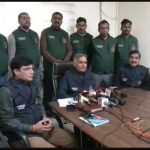