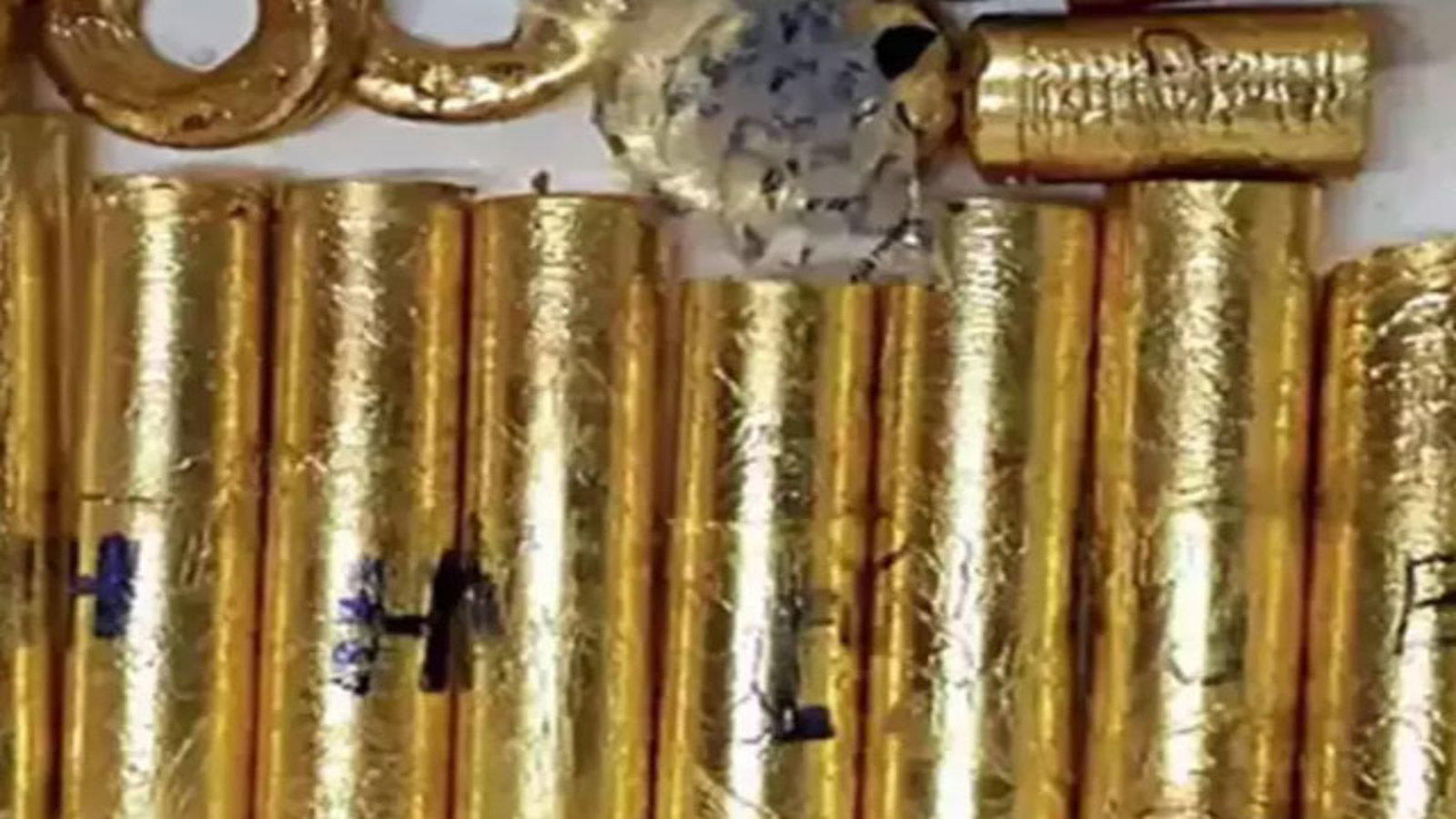 Kochi. In the case of high-profile gold smuggling case at Thiruvananthapuram airport, the Customs told the High Court that an international racket is functioning behind the gang. A group of people spend money for smuggling and that amount is sent to Gulf countries via hawala network.

The HC was considering the bail pleas of accused number 9,10, and 11 in the Customs case. They argued that since their names are not involved in the NIA case, they should be granted bail.

Customs further said that only after questioning the other accused Faisal Fareed and Rabins, more details will be emerged.

Kochi. The NIA team has left to Dubai in connection with the investigation into the gold smuggling case. The team will interrogate Faisal Fareed and acquire details from Attache. A team of two including the SP has gone to Dubai.

Faisal Fareed is the main accused in the gold smuggling case. Swapna Suresh and Sarith had given a crucial statement to the probe team that Faisal Fareed had sent the gold.

Faisal Fareed is likely to be handed over to UAE investigation team. In addition, the team will collect information from the UAE Attache. Permission was sought from the UAE government to question Attache. The UAE had informed the Indian Ministry of External Affairs that it would co-operate with the investigation. 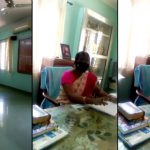 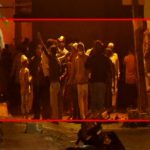