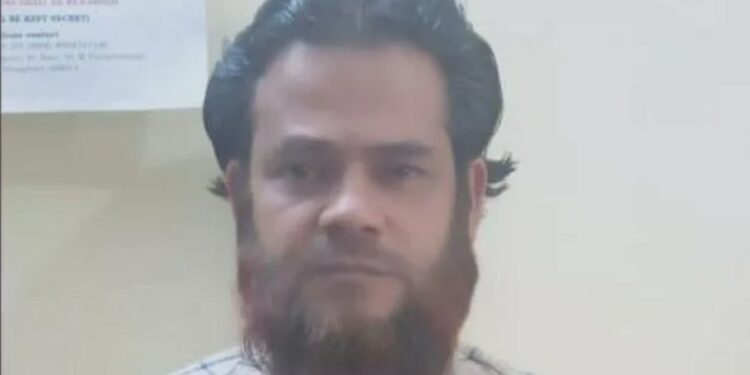 Kannur, Kerala. A teacher of an aided school in Kannur, aged 52, has been taken into custody by the police for allegedly molesting 26 students since November 2021. The teacher is identified as Faisal, a resident of Taliparamba.

According to police, complaints from district Childline authorities led to the senior teacher’s arrest on January 12 under various provisions of the Protection of Children from Sexual Offences (POCSO) Act.

“A student recently told another school teacher about the abuse she experienced. She informed the authorities at Childline, who in turn informed us later. “The complaint came to us on January 11,” as per media reports.

According to the reports, more students complained about the senior man after receiving additional counselling.

“We registered five cases on January 12 and arrested him,” the police stated. 21 cases were later filed yesterday. He has been placed in custody by the court.

Police added that since November 2021, when the school reopened following the pandemic, the students have reported instances of molestation. 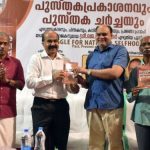