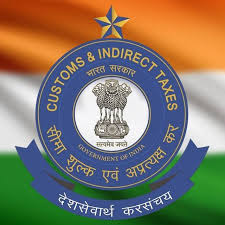 Kerala (VSK). The Customs department on Friday registered two cases against government of Kerala for making personal use of consignments of Quran and 18,000 kg of dates imported by the UAE consulate officials through diplomatic channels.

The Customs confirmed that high-profile persons in the state government had accepted those items as “gifts for distribution at certain places” and will have to be questioned for clarification in the case.

“There were clear cases of violation of Customs Act, Money Laundering Act, and Foreign Contribution Regulation Act (FCRA) as the state government accepted those items brought by the diplomats for their personal use by availing tax exemption certificate,” an official statement read.

“The state government officials very well know that they were forbidden from taking anything from the foreign government. State Protocol Department under General Administration had granted tax exemption to the UAE consulate to import 18,000 kgs of dates in 2017 and over 4,000 kg baggage containing Quran in 2020 for the personal use of the officials of UAE,” it added. 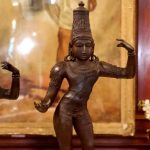 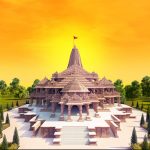