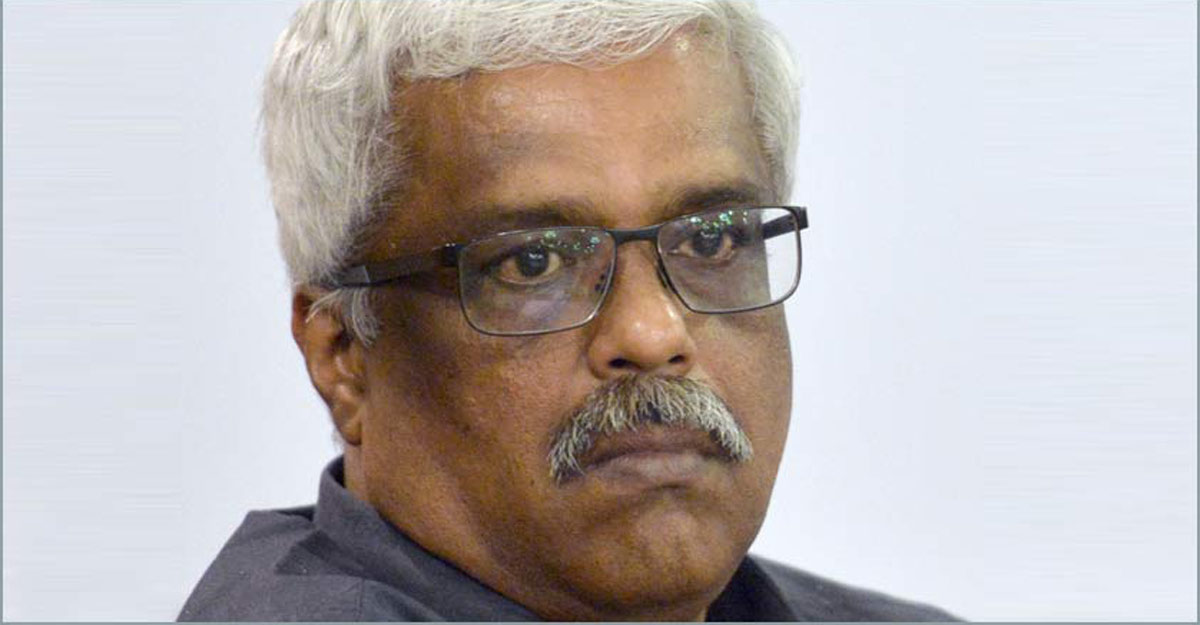 Kerala. The Custom Department has received permission from the Special Court for the PMLA (Prevention of Money Laundering Act) to record the arrest of former principal secretary M. Sivasankar in the gold smuggling case. The Customs submitted a petition seeking the arrest and custody of Sivasankar on Monday.

“The Customs during the course of investigation has now been able to get direct incriminating material against Sivasankar of his involvement in the smuggling of gold illegally which is an offence under the Customs Act. It has, therefore, become necessary to subject him to custodial interrogation after arresting him. This is highly necessary for the smooth progress of the investigation,” said the Customs.

According to Customs sources, Sivasankar will be arraigned and arrested in the case after it received statements from the co-accused that he knew about the gold smuggling. “Swapna has given a statement to ED and Customs that Sivasankar knew about her gold smuggling activities. We suspect that he helped her in the act. To get more information in this regard, his arrest has to be recorded and he must be interrogated in custody.”

Meanwhile, Customs officials said they will visit Sivasankar at Kakkanad District Jail to record his arrest on Monday evening or Tuesday. After the arrest, a petition will be filed seeking his custody this week itself.

Sivasankar claimed that he was not aware of the gold smuggling activities of Swapna. He also claimed that he did not help her to clear any diplomatic baggage that arrived at the airport. 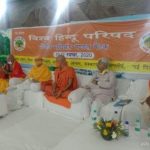 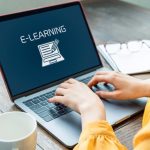