Kerala. In the arrest memo of the ED, it stated that “Sivasankar accepted to have spoken to a senior Customs officer and made the request as per the wishes of Swapna Suresh. This clearly shows your active involvement in the offences committed by Swapna.”

Ex-principal secretary to Chief Minister, M Sivasankar confessed to the Enforcement Directorate that he had contacted the Customs department and requested to retrieve the diplomatic baggage addressed to UAE Consulate containing the smuggled gold as per the demand of Swapna Suresh.

“It has been found that 21 consignments were sent between 2019-2020 and Sivasankar’s involvement has helped in the commission of the offence. This clearly shows that Sivasankar knowingly assisted in the process of activity connected with the proceeds of crime and therefore committed the offence of money laundering,” it said. 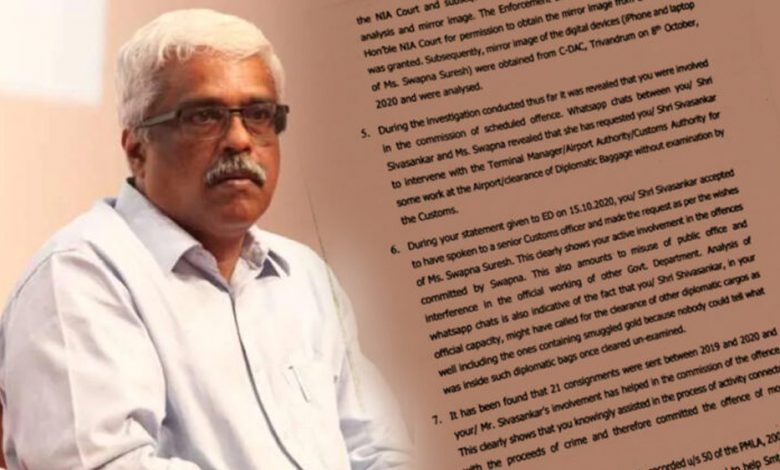 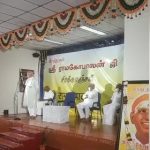