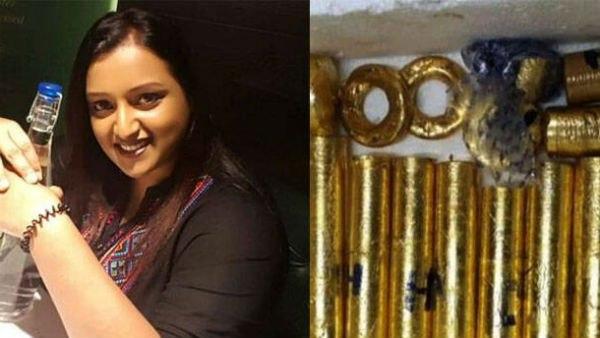 Kerala. Swapna Suresh, key accused in the multi-crore gold scam has informed the Customs Department during her interrogation that the Kerala CM Pinarayi Vijayan was deeply involved in the gold and dollar smuggling cases and carried out several illegal cash transactions. According to the affidavit submitted by Customs Department to the Kerala High Court, the CM Pinarayi Vijayan was in direct touch with the UAE Consulate General in the dollar scam.

“Swapna Suresh was the mediator in the talks between the Chief Minister and the Consulate General as the CM does not understand or speak Arabic. Swapna’s statement states that the CM and ministers got crores of money as commission in the deal,” the customs affidavit said to Kerala HC.

Swapna Suresh confesses CM Vijayan had multiple ‘private meetings’ with the UAE consulate general, something which he had strenuously denied.

In a startling disclosure in October last year, Swapna Suresh, the prime accused in the Kerala gold smuggling case, had revealed to the Enforcement Directorate (ED) that the Kerala Chief Minister Pinarayi Vijayan had held multiple meetings with the Consul General of the United Arab Emirates (UAE) in 2017.

In her statement to Enforcement Directorate, Swapna said Pinarayi Vijayan had also indicated his then principal secretary M Shivasankar as the state government’s point of contact with the UAE’s consulate. Swapna Suresh had also admitted before the probing agency that the private meetings between Vijayan and the UAE diplomats were held at CM Vijayan’s official residence Cliff House in Thiruvananthapuram. Swapna’s statements were recorded under Section 108 and Section 164 in front of a magistrate.

Earlier, Enforcement Directorate had revealed that Kerala Chief Minister Pinarayi Vijayan was aware of Swapna Suresh’s appointment under the Information Technology department, contrary to his claim that he knew nothing about it.

Swapna Suresh had revealed to ED saying that she knew former principal secretary of Kerala chief minister M Shivasankar and also knew Chief Minister during her tenure as a secretary to the consul general of the UAE Consulate in Thiruvananthapuram. 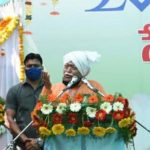 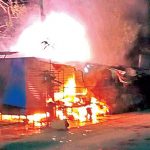