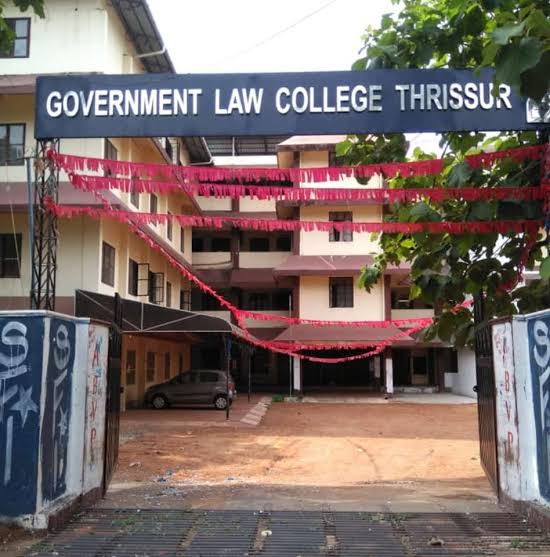 Petitioner had argued that since the state government has accepted UGC regulations, principals’ appointments should comply with them.

This is the latest episode in the string of irregularities taking place during the rule of the CPM-led Left Democratic Front (LDF) presided by CPM supremo Pinarayi Vijayan. Several VCs in the state lost their jobs during the last few months under similar situations. Kerala witnessed even Supreme Court interventions in this regard.

The matter is alarming as the standard of varsities in Kerala is going down day by day. 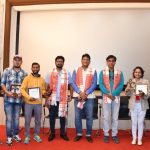 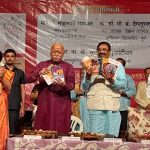