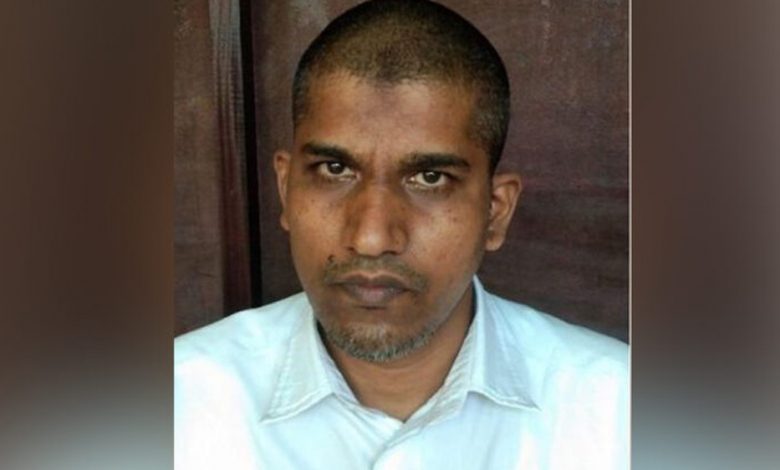 Karala. A Madrassa teacher from Aluva has been arrested for alleged unnatural sexual assault on a 10-year old boy. Mannarkkad native Hussain Ashraf was arrested on Sunday based on the complaint of the family.

The victim revealed in the criminal incident during a counselling. He was subjected to counselling after they felt abnormality in his behaviour.

Meanwhile, police have arrested three people in a case of molesting a mentally challenged girl in Kannur. Siyad, Badusha and Abubaker, all residents of Chengalai, were arrested. 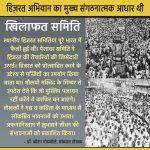