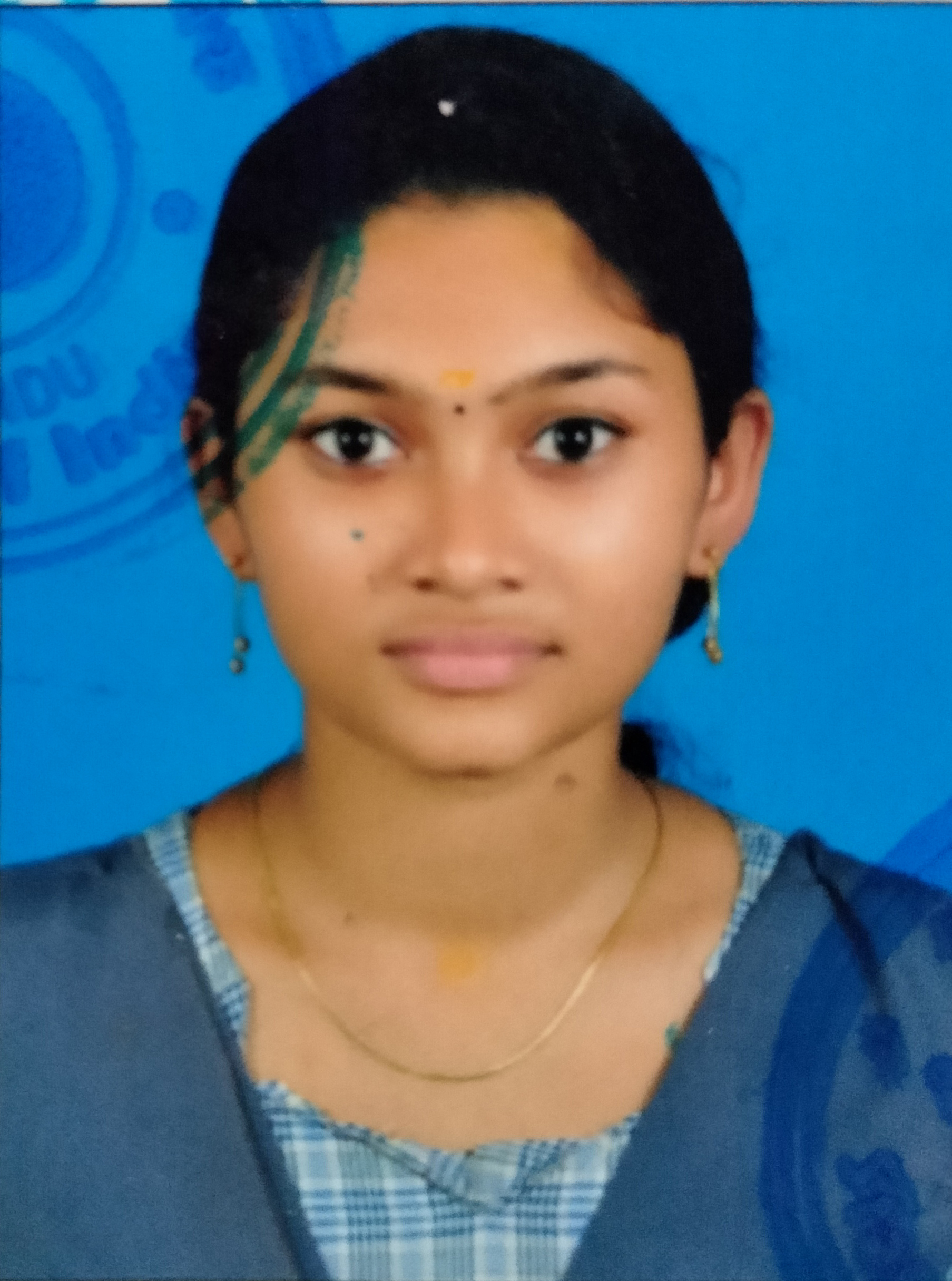 Shastamkota, Kerala (VSK). A degree student hanged herself after a bank foreclosure notice was posted at her house. South Suranad Thirkunnapuzha, Aji Bhawan Ajikumar’s only daughter Abhirami (20) was found hanging dead inside the house at around 4.30 pm. She is a 2nd year student of degree computer science at Chengannur Eramallikara Sri Ayyappan College. Officials of Kerala Bank Pataram branch reached their house yesterday afternoon and installed the board.

Abhirami’s grandfather, Sasidharan Achari, who was ailing, and his wife were the only ones in the house at the time. Despite the pleas of the family and neighbours to pay the small amount immediately and not to cause dishonour, the bank officials returned after placing a sign on the tree in front of the house. Abhirami, who came home from college around three o’clock, burst into tears after seeing the board. Ajikumar and his wife Shalini went to the bank after reassuring Abhirami that they would talk to the bank and take some action. It was during this time that Abhirami hanged herself.

Five years ago, Ajikumar took a loan of Rs 10 lakh from Kerala Bank’s Pataram branch to build a house. Then he went abroad. Aji lost his job in the Gulf due to the spread of Covid, and came back home. Aji is a woodworker and his father is Sasidharan Achari. Meanwhile, Sasidharan Achari suffered a stroke and was hospitalized. Due to huge expenses for his treatment etc., the bank loan installments were defaulted. Then the bank authorities sent a notice as part of the action. Following this, last March, one and a half lakh rupees was paid.

A request was also made to the bank superiors for some delay in the balance amount. Meanwhile, the family members say that there was an unexpected action from the side of the bank.