Khandwa. An RSS swayamsevak who was brutally attacked over a derogatory Facebook post on the Ramayan and Sita by a Muslim mob in Bhopal, Madhya Pradesh, succumbed to his injuries on May 31. Rajesh Phoolmali, was undergoing treatment in an Indore hospital. Phoolmali’s sister Sheela and his friend Pawan Solanki were also badly injured in the attack and are undergoing treatment.

According to the police, the clash broke out on May 18 between residents of Hapala and Dipala villages in Khandwa district where 10-11 persons from both the sides were injured and hospitalised later. Dipala is a Muslim-majority area. 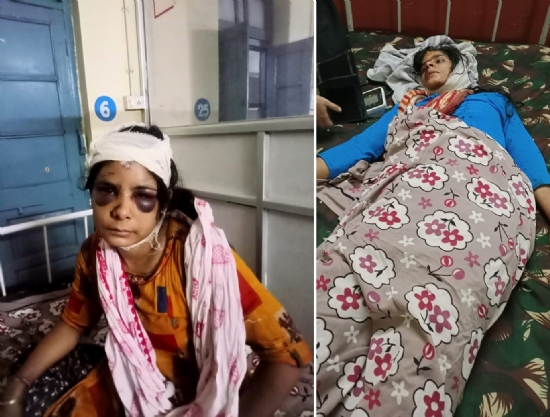 While the real reason for the attack was a derogatory remark on Sita posted on Facebook by a Muslim youth, some officials in the administration tried to play it down saying that the fight broke out between two groups over the issue of grazing of goats in the locality. However, local RSS leaders said Phoolmali was killed in a pre-planned attack by Muslims.

According to a local RSS swayamsevak, Phoolmali and others were attacked for taking up the issue of Facebook post. The youths had filed a complaint with Ramnagar police station. But the police refused to take action, he said.

Manoj Phoolmali, the victim’s elder brother, said: “Mere bhai ko Musalmano ne maar dala (Muslims have killed my brother). It was a pre-planned attack. The clash started on April 22, when a Muslim youth wrote on Facebook a derogatory post on Sita Mata. Some men from our community took up the issue with them. Later, at the request of a few locals, my brother went to the Ramnagar police outpost to file a 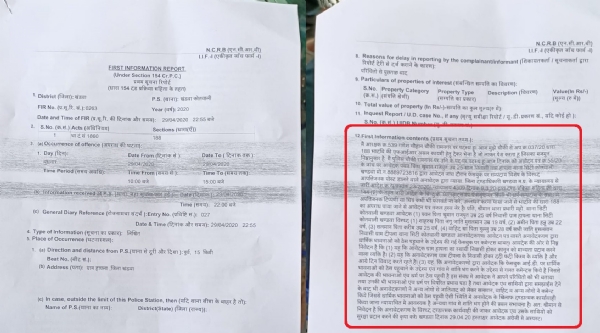 complaint on April 29. The police initially refused to file a complaint but when he forced they agreed and lodged an FIR. Police booked five Muslim youths involved in that case but soon the police released them.”

According to Manoj, the released youths had threatened to kill Phoolmali. “On May 18, a group of Muslim men caught my brother and beaten up him badly. They assaulted my sister Sheela also. Both were severely injured in the attack. After battling for his life for two weeks, my brother lost his life in the hospital,” said an inconsolable Manoj.

Manoj said a Muslim mob had pelted stones on the villagers. “They pelted stones and bricks and even attacked other Hindus with iron rods and butcher’s knives,” added Manoj.

“My brother died due to the negligence of Sub-Inspector PC Shinde in-charge of Ramnagar outpost. The matter was not taken seriously by him,” said Manoj. 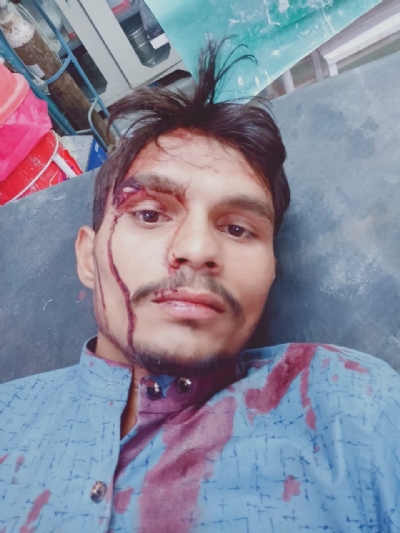 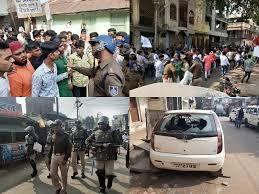 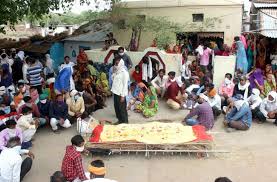