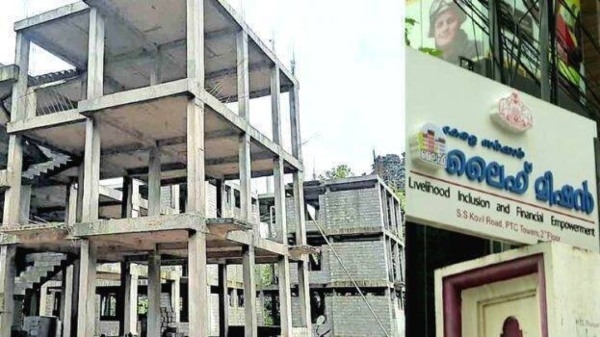 Kerala. In connection with the irregularities in the Life Mission project, the CBI team inspected the Wadakkanchery Municipality and several documents were seized. The CBI team will proceed to the next steps after a detailed examination of the documents. Three officials from the Kochi unit carried out the inspection that lasted for two hours. Two days ago, the Vigilance had examined the Municipality.

Meanwhile, it is alleged that the state government has appointed vigilance officers closely associated with the CPM to probe the alleged Life Mission irregularities, including that of Chief Minister Pinarayi Vijayan.

The government ordered the Vigilance probe at a time when the CBI probe was imminent. Vigilance officials close to the CPM have been tasked with investigating, amid criticism that the government has only taken steps to save face. 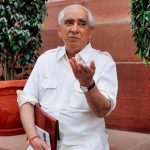