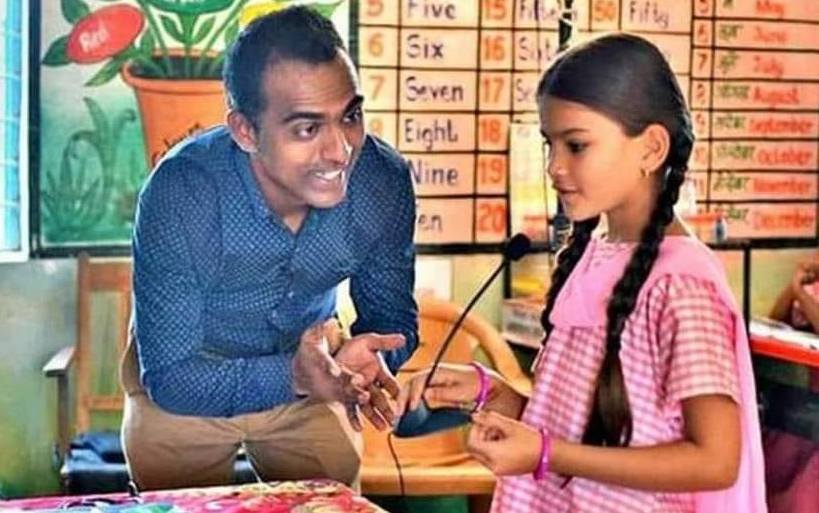 Solapur. Ranjit Disley, a teacher from Solapur district, has won the Global Teacher Award. As a reward, Solapur Zilla Parishad school teacher Disley has received a reward of Rs 7 crore. Disley has announced to distribute 50 per cent of the prize money to nine competitors.

According to the information, the Global Teacher Prize, given by UNESCO and London-based Warkey Foundation, was announced by renowned film actor Stephen Frye at the Natural History Museum in London. The award ceremony was conducted in a virtual manner.

There was a wave of joy among Indian teachers as soon as the award was received by Ranjit Singh Disley, teacher of Paritwadi Zilla Parishad School in Solapur district. More than 12 thousand teachers from 140 countries took part in this competition. Ranjit Singh has received this award for promoting girls in education and for facilitating instant decision making in the students effectively. Maharashtra Governor Bhagat Singh Koshyari has congratulated teacher Ranjit Singh.

This annual award instituted by Warkey Foundation in 2014 is given to teachers who have made outstanding contributions in the field of education. 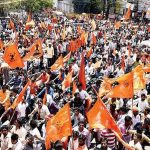 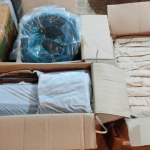