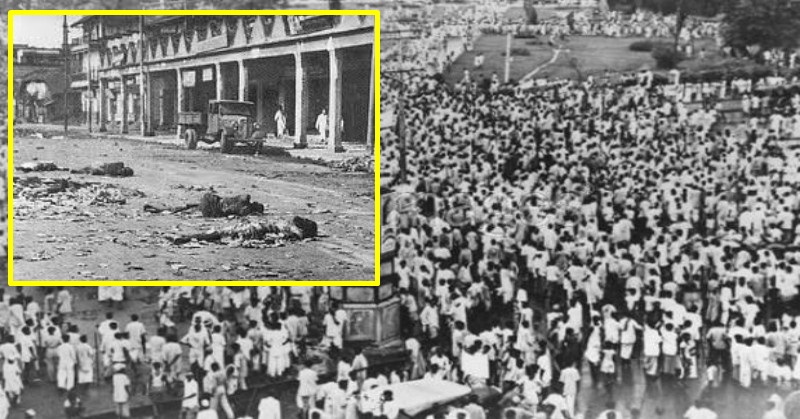 New Delhi. The 1921 Malabar Martyrs remembrance committee, a group has demanded that September 25 be marked as Malabar Hindu genocide day and a “memorial” be built to mark the killings a 100 years ago in Kerala’s Malappuram.

On September 25, the committee will hold an exhibition and a programme in Delhi’s Palika Park to pay homage to those who died a century ago. A day later, it will make a formal demand for building what could be India’s first genocide memorial. Events will be held across the country to commemorate the day.

“Even Annie Besant had challenged Gandhiji to come and see what happened in Malabar. Muslims in Mumbai had said this is not Islam; in a statement that was published in the Hindu, they said this (killings) is a one-sided attack on a society, forcing them to convert. C Sankaran Nair, who was the president of the Indian National Congress called it a genocide… however after 1975 it was illegally deemed as part of the freedom struggle,” said Pragya Pravah Akhil Bharatiya Sanyojak J. Nandakumar.

Nandakumar said while the Kerala government has not considered their demand, they are hopeful the Centre will consider the observations of BR Ambedkar, Annie Besant and more recently CI Issac, member of the Indian Council for Historical Research (ICHR), who has dubbed the incident as communal outrage.

Last month, a three- member committee of ICHR, formed to review the names of freedom fighters from 1857 to 1947, considered removing the names of 387 “Moplah rioters”.