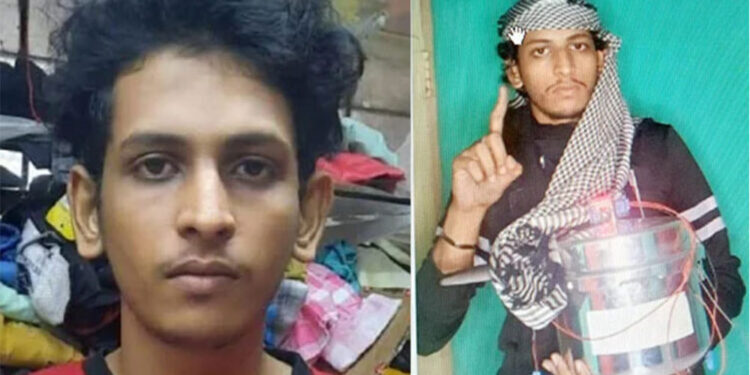 Kochi. Kerala police too will enquire the Mangaluru autorickshaw blast case. The decision was taken as it was found that the accused Shariq, who has links with IS, had reached Aluva. Anti-Terrorist Squad too has started enquiry on the blast. ATS team reached Mangaluru and visited Shariq in the hospital where he is undergoing treatment for burning injuries.

Shariq had visited Aluva many times, informed the Police.

Shariq, attracted towards terrorist activities, had communicated with terror links via dark web. Hints are coming as Shariq, with his close associates, reached near the river bank in Shivamogga and test fired explosives.