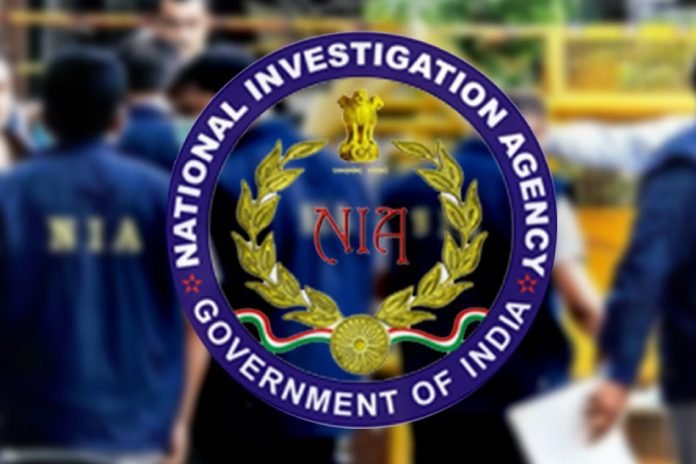 During investigation it was revealed that Mayanglambam Siromani was involved in the conspiracy for attack on the road opening party of Assam Rifles. Based on the evidence, he was charge sheeted while absconding. Further he was declared proclaimed offender and a cash reward of Rs 2 lacs was announced for information leading to his apprehension.

The arrested accused was an active operative of PLA/RPF in 252 Mobile BN of PLA/RPF based in Myanmar. He along with his co-accused had escaped after the ambush on Assam Rifles on 15/11/2017, to Myanmar. The accused was produced before the Hon’ble Special Court Imphal and taken on police remand for five days. 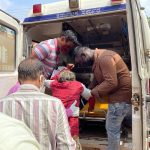