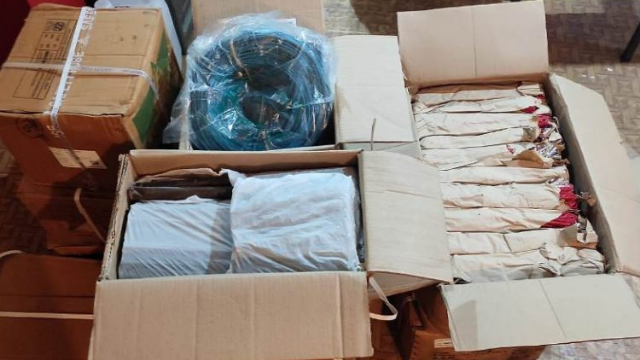 Six persons were arrested in Meghalaya’s East Jaintia Hills district with a huge quantity of explosives and detonators.

Police conducted raids in the 4 Kilo area on Wednesday night acting on a tip-off about possible movement of explosives, police said on Friday.

An SUV with Assam registration was intercepted at Kongong in the Ladrymbai police outpost area.

Ten cartons with 250 kg of explosives (2,000 gelatin sticks), 1,000 live detonators and eight rolls of fuse were found in the car, said Assistant Inspector General of Police GK Iangrai. Two persons who were traveling in the vehicle were arrested. Based on the information obtained from them, four more persons were arrested. Police were apparently led to a hideout in the 5 Kilo area in Khliehriat where the explosives were suspected to have been loaded in the vehicle, he added.

On search of the place, 51 cartons with approximately 1,275 kg of explosive (10,200 gelatine sticks), 5,000 detonators and eight rolls of fuse were seized. “Altogether 1,525 kg of explosives were seized in the operation,” Iangrai said. 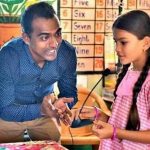 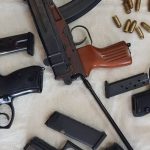