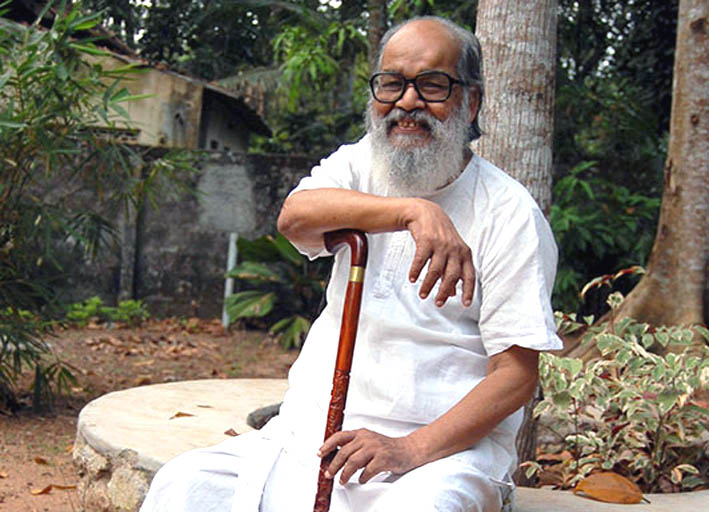 Noted social activist and director of Mitraniketan, the home of friends, Vishwanathan passed way on April 28. He was 86. Born in 1928 and educated at Viswabharati University in Kolkata, USA and Scandinavia, he founded Mitraniketan in Thuiruvananthapuram in 1956. He was inspired by Tagore and Gandhi. He started residential education programme for poor children and also imparted them training to connect with the nature and culture. He supported the Sewa Vibhag of the Sangh in Kerala by adopting many Vanvasi children for education.

A recipient of Padma Shri in 2009, Viswanathan’s name was synonymous with voluntary social action and he was widely recognised for his vision and commitment to the cause of socially marginalised people. He has to his credit several innovative interventions which were widely replicated. He was also the patron of Kerala Voluntary Action League, a network of non-governmental organisations. Today Mithraniketan is a centre of excellence in the field of bio-technology and rural developement. He created an atmosphere to develop education and research through community support. 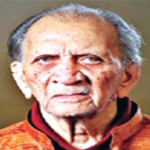