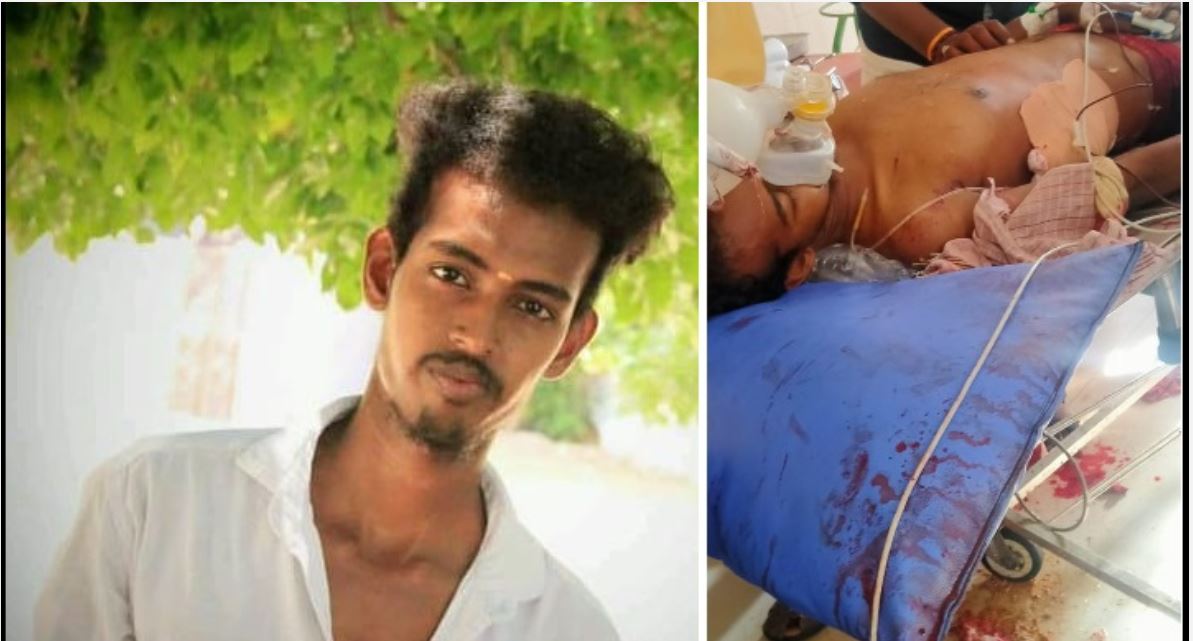 Chennai. Arun Prakash (22), who had led a Vinayakar Chathurthi procession in Ramanathapuram was stabbed to death by unidentified persons on Monday.

Arun Prakash is the son of Saminathan residing at Kallar Street in Vasanth Nagar near Ramanathapuram. He along with his friend Yogeshwaran (23), son of Suresh, belonging to the same area were standing and talking outside an ATM on Monday afternoon.

At that time, a gang of 9 persons had come in 3 motorbikes and surrounded them. They stabbed both Arun and Yogeshwaran with a knife, injuring them seriously and fled.

Both of them were later admitted to the Ramanathapuram Government Hospital. Arun Prakash succumbed to his injuries. Yogeshwaran who has been admitted to a private hospital remains critical.

Following this, the police have arrested 3 suspects and are investigating the case. Police are also trying to track down the criminals through the CCTV camera kept in the area.

It is being said that Arun Prakash was attacked for leading the Vinayakar Chathurthi procession in his street and many allege that radical Muslim fundamentalist organizations Social Democratic Party of India (SDPI) and/or Popular Front of India (PFI) could be behind the gruesome murder.

In February 2019, a Pattali Makkal Katchi functionary in Thirubhuvanam near Kumbakonam was murdered by Islamists belonging to PFI for resisting conversion attempts in a Dalit colony by a bunch of Muslims. The chargesheet filed by the NIA named 18 PFI and SDPI activists. 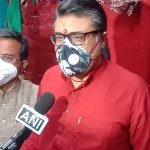 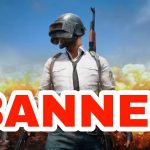