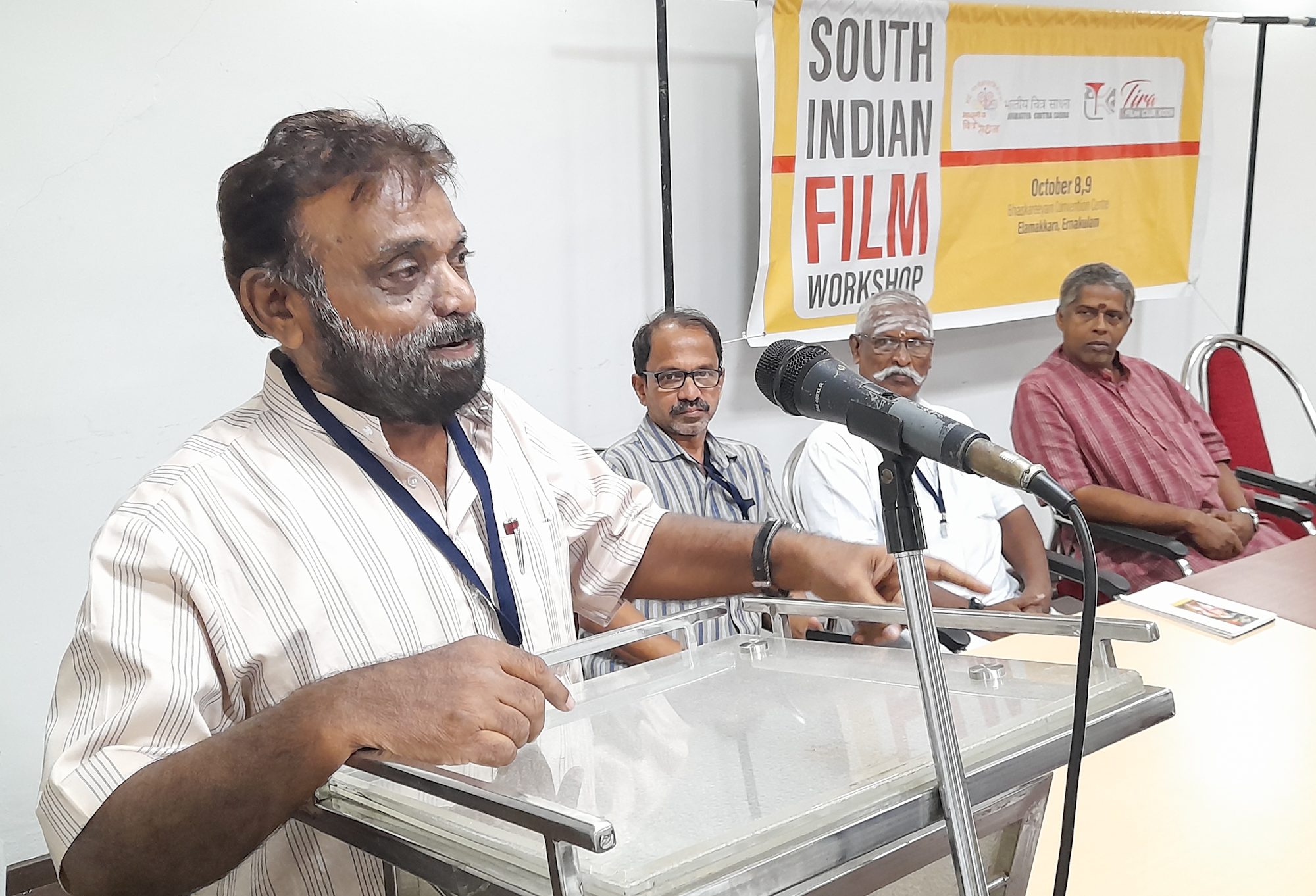 Kochi (VSK). Director and film critic Vijayakrishnan wants to know the Himalayas in cinema. Thinking of sand dunes as mountains will block progress in any field. He said that classic films should be known and understood.

Vijayakrishnan, who is also the Camp Director, was speaking at the closing program of the two-day South Indian Film Workshop organized by Tira Film Club, Ernakulam, a part of Bharatiya Chitra sadhana. Cinema should be approached spiritually. He reminded that the film can also be presented on the level of spirituality and nationalism. 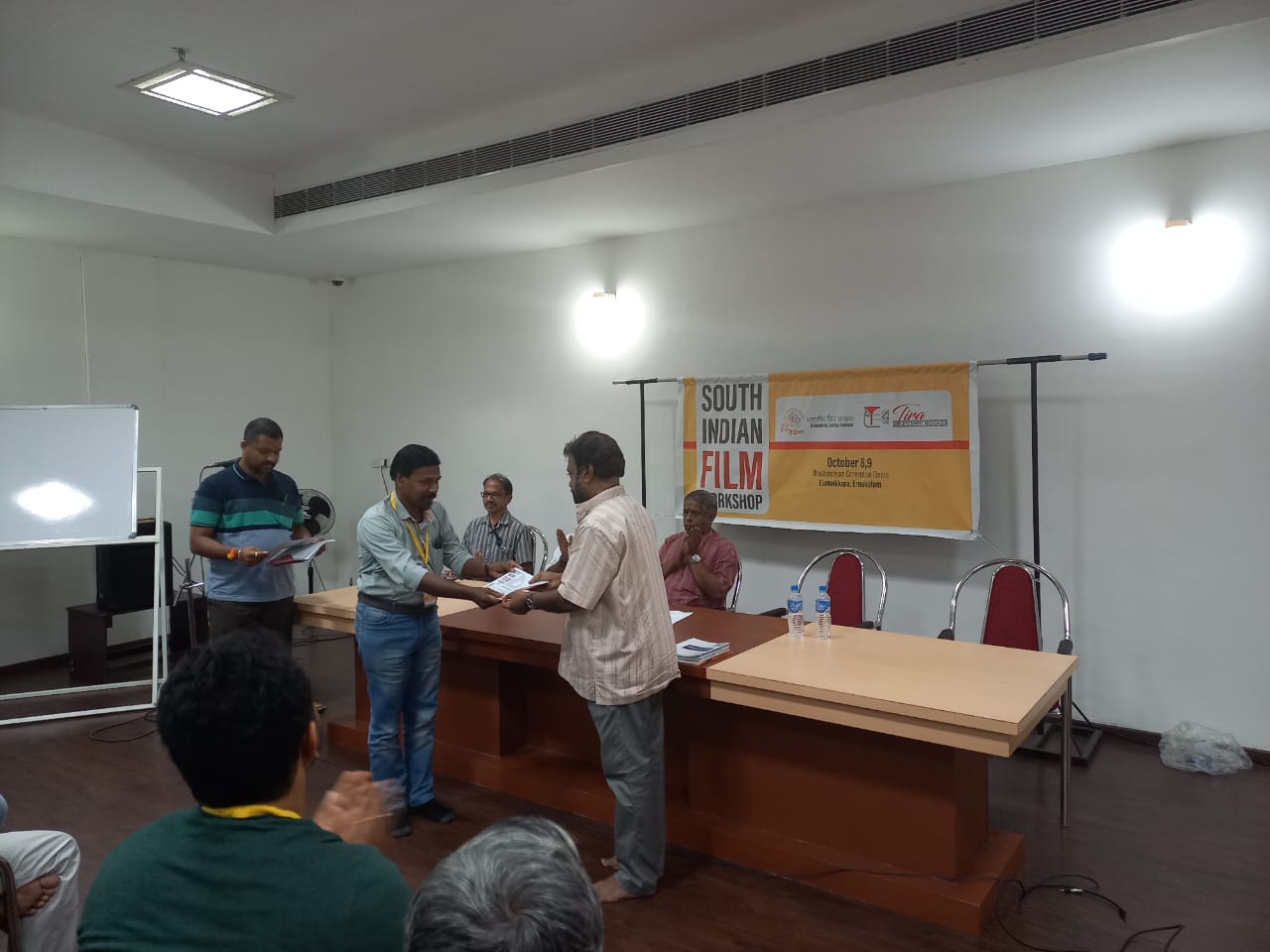