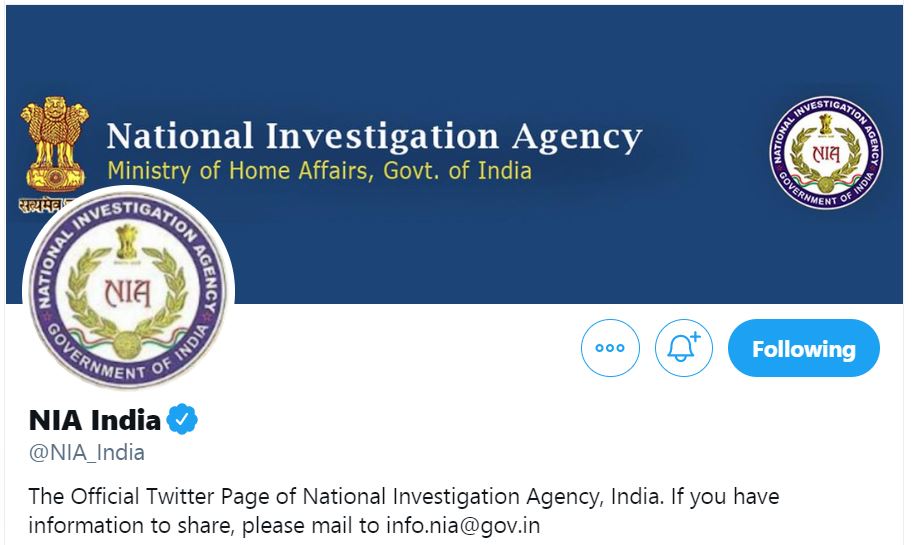 The case was initially registered at ATS Kalachowki, Mumbai, Maharashtra under Arms Act relating to the arrest of accused persons and recovery of firearms. Initial investigation had revealed that the accused were members of banned terrorist organisation Lashkar-e-Taiba and Harkat-ul-Jihad-e-Islami (HuJI). Accordingly, sections of UA(P) Act were invoked in the case. NIA had re-registered the case on 24.06.2013 and taken over the investigation.

Investigation has further revealed that accused Mohd Akram and other accused persons had held conspiracy meetings at Riyadh and Dammam, Saudi Arabia to carry out targeted killings of prominent Hindu leaders, journalists, politicians and police officers in various parts of India. Mohd. Akram was then sent back to India for executing these killings in different cities including Bangalore, Hyderabad and Nanded to create terror in the society. Mohd. Akram had assigned the task of identifying suitable targets to his old associates from Nanded viz. Mohd. Muzzamil and Mohd. Sadiq. They all had travelled to Hyderabad in June, 2012 to meet Obaid-Ur-Rehaman (a resident of Hyderabad and associate of Mohd. Akram and one of the Charge-sheeted arrested accused) for identification of suitable targets for carrying out the terror acts.