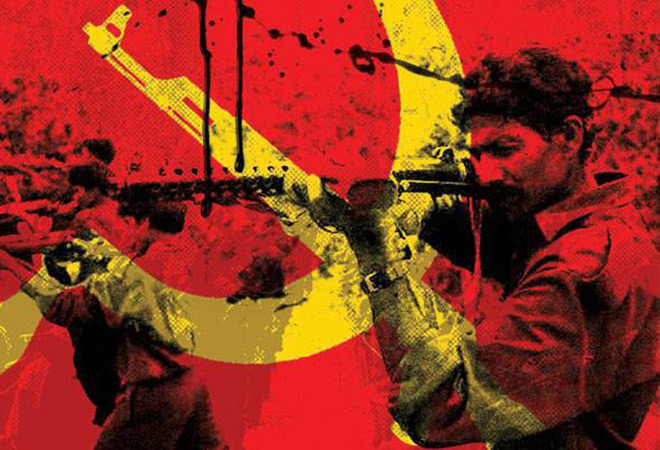 Extremist organization of the Left which we know as Naxalite and Maoist organization or ideology has been continuously exploiting women. This is an issue that never appears in mainstream news. The women Naxalites, who have surrendered from the Naxalites-Maoists organization, have said these things themselves.

Women are highly tortured in Maoist organizations. Women Naxalites are not only pressurized to marry but if they are not ready for marriage, then they are forced to have a physical relationship with them. The position of women in the Naxalite-Maoists organization is so bad that if a woman is not easily ready for a Naxal wedding or a physical relationship, then they are pressurized that some women commit suicide.

This is not the only example that the Maoist organization is accused of exploitation of women or women Naxalites. Apart from this, after the surrender of many female Naxalites, it has been revealed that Naxalites – Maoists continue to sexually abuse them.

In the month of March this year, some women who came out from the clutches of the Maoists, they had also told that women-Naxalites are treated like animals. The surrender woman had told that incidents of misconduct and violence have become common with her. Also, physical abuse with female Naxalites is also common in Maoist organization.

In 2014, five Maoists including 3 women surrendered in Kondagaon and Narayanpur in Chhattisgarh. Among the Maoists who surrendered, a female Maoist had openly stated that she had surrendered after being harassed by sexual exploitation in a Maoist organization.

Maoist Deepak Oraon, who was arrested from Jharkhand, had said after his arrest that women are exploited in Maoist organizations. Former Maoist Shobha Mandi and Uma alias Shikha, who surrendered to the Maoist organization in 2010, wrote in their book that the lives of women in Maoist camps are the most difficult. They are fiercely exploited there. In her book Surrender Female Maoist revealed that her fellow commander raped her several times for 7 years. This also happened when she was the commander of 25-30 armed Maoists.

According to the Women Maoists, it is quite common for Maoists to exchange wives as well as to beat and rape female Maoists. According to this book, the elder Maoist leader is the one who exploits most of the women of the organization. Naxalite leader of Andhra Pradesh had told after surrender how big Naxalite – Maoist tribes of Chhattisgarh sexually exploit women. They are humiliated and subjected to various forms of torture for resisting sexual exploitation. According to that surrendered Naxalite, the tribal women Naxalites of Chhattisgarh are exploited to degrade the Naxalites here.

Earlier women Naxalites also said that most of the women are not involved in Naxalism due to their Naxal hobbies.

Forcibly make physical relations with female cadres. This is the main objective of the inclusion of women among the Naxalites in the Maoist organization. Some surrendered female Naxalites have also reported that male Naxalite commanders not only sexually abuse women Naxalites by marrying and having physical relation, but they are also physically abused at gunpoint.

Naxalite Maoist leaders not only sexually abuse female Naxalites but also forcibly abort if a woman becomes a Naxalite.

Every woman who is in a Naxalite organization is subjected to physical exploitation. The woman Naxalite herself told that when she became pregnant for 3 months, she was miscarried by Naxalite commander Eklal Lohra, who raped her several times, giving ₹ 15,000 in a house in Lohardaga.The position of women in Naxalite organizations is extremely pathetic and hardly any female Naxalites voluntarily join these organizations.

The Naxalite organization mostly consists of girls of minor age. These girls do not voluntarily but forcefully join these organizations.

Many Naxalite leaders sexually abuse minor girls. Not only is the position of women in the Naxalite organization pathetic, but within the organization, feelings like caste, tribal and non-tribal are very much absorbed. There is no reduction in exploitation in the name of caste and tribe.

In fact, the mainstream media and its associated intellectuals always blame the birth of Naxalites for the non-equality spread in the society. 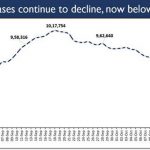 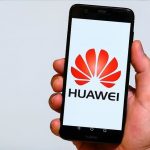