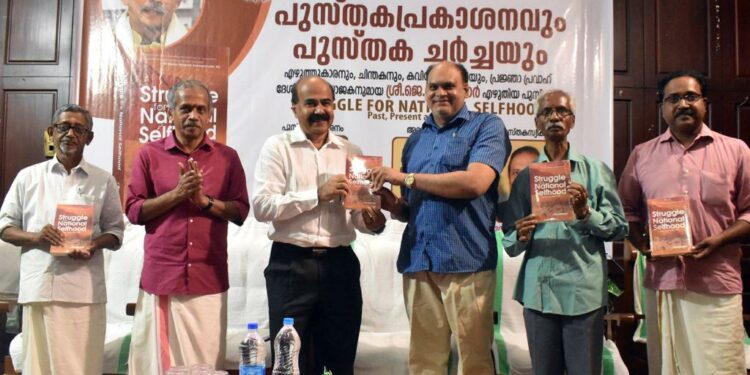 Amidst the emerging conflicts in the country, there is a need to arouse the feeling of SWA consciousness (national selfhood) among people, said J. Nandakumar, Akhil Bharatiya Sanyojak, Prajna Pravah. He was speaking during the release of SWA: Struggle for national selfhood.

Releasing the book, the Kerala University of Health Science vice-chancellor Mohanan Kunnummal said that Nehru had lost his identity when he studied abroad. Things there seemed to be big and things here were small. But, Gandhi did not have it, so he talked about ‘Rama Rajya’. History belongs to the winner. Mohanan Kunnummal said that if we want to have history, we must win.

Nandakumar through his book Swa: Struggle for National Selfhood Past, Present and Future surveys the entire freedom movement from a historical perspective to bring out in absorbing detail the real motivation of our freedom fighters – to preserve and revitalize the Swa-Consciousness of our National Selfhood.

The book published by Indus Scrolls Press, New Delhi provides us with a new template to view India’s past. 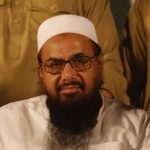 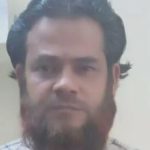