The work amongst the women through the way of nationalism

We worship the nation……. 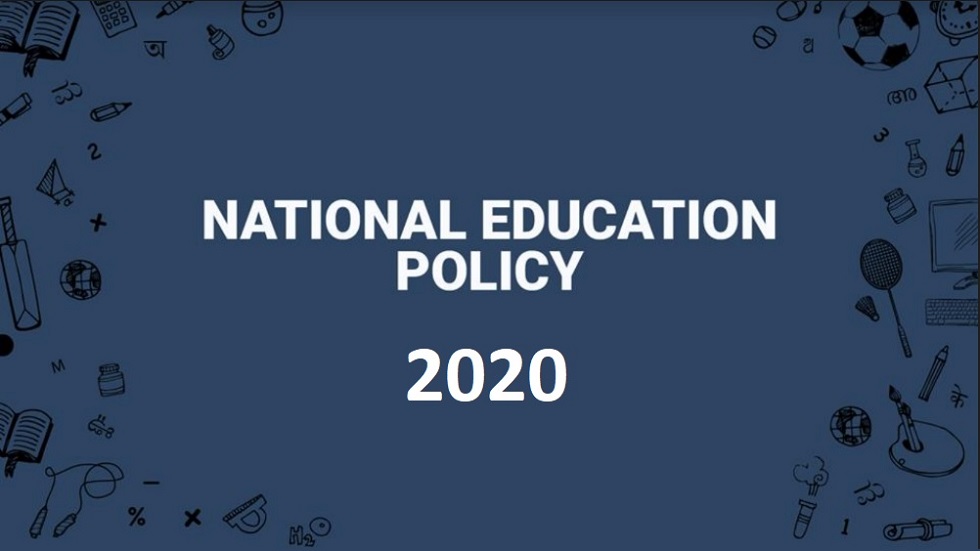 This land which is known as Bharat, has given out immeasurable amount of intellectuals and scholars to the mankind in as many fields and subjects as one could think about, throughout the history and will continue to do so for the eternity and till the tiny pebbles grow into massive boulders. The abundance of person of letters which this land and this civilization has given rise to hints towards the fact that how advanced, exceptional, excellent and state of the art the education system used to be. Scholars from around the globe used to show up at institutions of Nalanda and Takshshila. Unfortunately, the land of Bharat has not at all recovered from the destruction of such institutions by the hand of barbaric invaders and the immense loss of invaluable knowledge and the degradation of institutions that followed on. The legacy of educational institutions which made people like Chanakya, Shushrut, Gargi and Aryabhatt has vanished into the darkness as our civilization marched into the era of darkness, chaos and anarchy. After centuries of foreign invasions, looting, mass killings of the indigenous population by the hands of foreign untamed animals who occupied us, we were able to free ourselves as the events such as the rise of the Indian National Army and the Royal Indian Naval mutiny of 1946 unfolded along with sacrifice, hard work and commitment of people such as Vinayak D Savarkar, Subhash Chandra Bose, Syama Prasad Mukherjee, Dr. Hedgewar and many others.

But the cursed educational system could never recover after centuries of downfall. Even today the purpose of the educational system and institutions is to make students compete each other for marks and there is no importance given to learning. Hardly any skills and intellectual knowledge is given out to students and the result is, the schools and universities in our country are producing people who can occasionally score well but can hardly think on their own and when it comes to taking bold decisions, these people are no better than dead men.

Our education system must be characterised by well qualified and idealistic teachers along with dignified students and aspects of the Vedic era learning system.

The educational system of countries such as Germany, Japan and most importantly Finland is quite impressive and applaudable but we should not take inspirations from these countries when it comes to education as we have our superior heritage and culture to guide us and it acts as a beacon on a foggy day. We Hindus come from a civilization which was the most advanced civilization mankind has ever experienced and it must be restored back to it’s past glory and in order to do so, all we need is a highly logical and a technical approach to our education system which will give out intellectuals and well dignified people proud of their glorious past and who look forward to a shimmering future.

There is no shortage of talented people in our country but the only problem is we are not able to absorb them in our job sector and these people look for jobs elsewhere. Today, our people form a highly skilled and competitive sector and boost the economies of foreign countries and the education system is to be blamed for that.

To make sure that the talent of these people won’t go down the drain we must start brain mapping students from a very young age and must do so on successive stages (at least once in three years) and these people must be selected off the campus for the fields they’re good at or in which they’re expected to be decisive after analysing the data from brain mapping. The students must also be brainwashed with the pride of our superior culture and how technologically, culturally, racially, intellectually, psychologically and spiritually our land and our civilization was because pride is a weapon, even powerful than a thermo-nuclear device.

Our current education system, apart from incompetence is even facing other issues such as lack of professionalism, lack of proper infrastructure and worst of all, it’s plagued with corruption. The widespread corruption is something which starts at a very basic level and with corrupt educational institutions which are passing on this disease to the upcoming generation, only an apocalypse can be imagined. As earlier mentioned, the education system must take inspirations from the Vedic era, along with it other successful learning institutions of historically advanced empires of Bharat such as the Mauryan and the Gupta empires must be considered and taken into account as well while reshaping our current system. These days most schools and universities consider providing the gift of education not as an art but as a business and are indeed ripping off the entire society in all possible ways and directions.

Even then there’s still hope after the coming of the New Education Policy in the year 2020, as it will focus on skill development when compared to the previous system. We must also understand the fact that our glory has been turned into ashes by the foreigners who’re even today among us and within this land and are trying to burn down what little we’ve got. We must work hard with utmost dedication, will, fanaticism with all our might and must not despair, give in, surrender and run away as the glory of the golden bird didn’t fell from the sky and was not gifted to our ancestors. It has to be brought up, grown and cultivated from within us only then we’ll able to rule upon others and show them the light but first we must enlighten ourselves with education. The plagued educational system must be burnt down to ashes and an entirety brand new education system must be induced and built up only then we can expect scholars coming out of our universities and working with utmost dedication for our national institutions instead of some unethical and uncivililized sub-humans roaming around our country and even occupying important government positions such as civil services, to be precise I’m referring to worthless goons of JNU, JMI and AMU and in order to reverse this, we need to educate the educators and the education system because in this era, it’s the educated people who rule and not the people of royal blood. 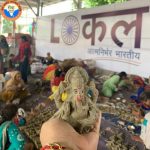