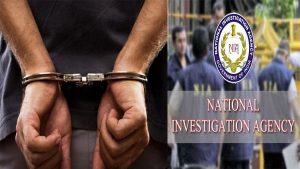 The case was originally registered at PS Mehna, District Moga, Punjab relating to information received by Punjab Police that Arshdeep Singh @ Arsh, Charanjit Singh @ Rinku and Ramandeep Singh @ Jajj all currently abroad had formed a gang and are threatening and extorting money from businessmen of Punjab. NIA had re-registered the case and taken over the investigation.

Investigation has revealed that arrested accused Gagandeep Singh used to purchase arms and ammunitions from accused Mohd. Asif Ali and further supplied them to the other arrested accused Kamaljeet Sharma @ Kamal and his associates. These weapons were used in faith based targeted killings and for threatening and extorting money from businessmen of Punjab. 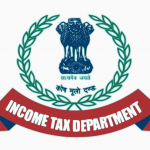 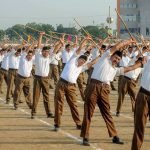