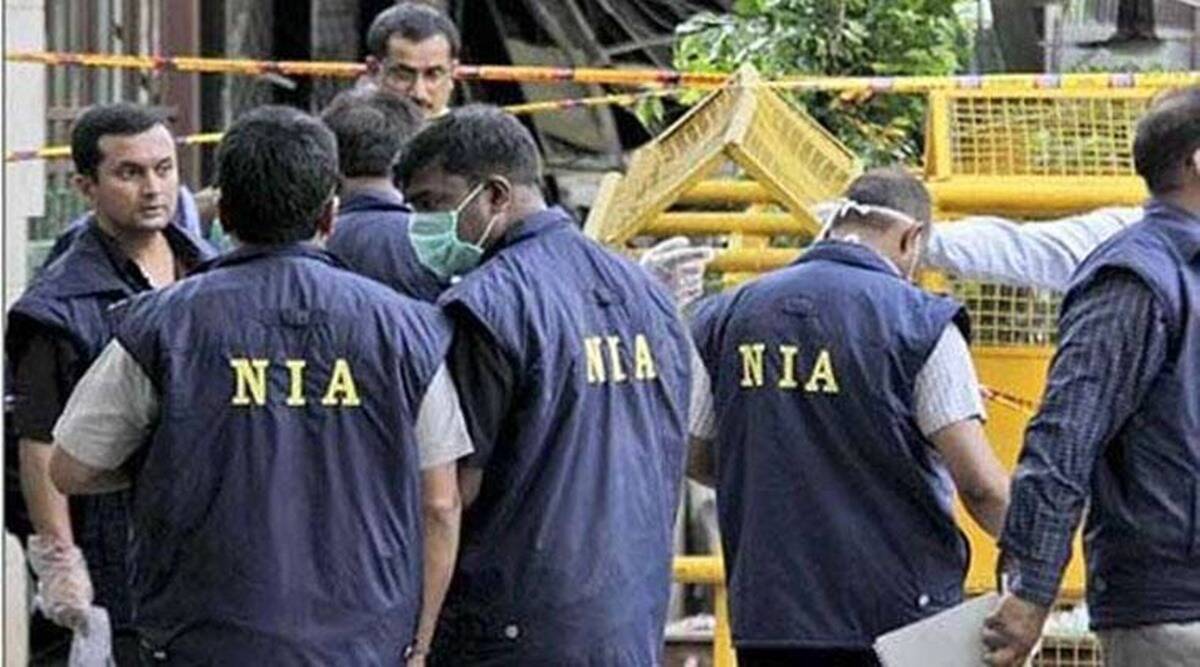 The central agency seized incriminating items such as digital gadgets, documents, two daggers, Rs. 8,31,500 in cash. Four people associated with the PFI have been arrested as well.

According to media reports, the NIA conducted this raid in connection with the operation of a terrorist training camp in disguise of the Karate Training Center by the organisation Popular Front of India (PFI). The NIA got information concerning foreign funding for this purpose. The NIA arrested Karate instructor Abdul khader during the course of this raid. Abdul khader, associated with PFI, is accused of instructing Muslim teenagers to plot riots under the pretence of teaching Karate.

The NIA has also searched the suspects’ homes and business sites in Kurnool, Nellore, Cuddapah, Guntur, Andhra Pradesh, and Nizamabad, Telangana. The investigation agency had received information regarding questionable actions in all of these locations, which prompted the raids. The main accused in the case is PFI District Convener Shadullah. His residence was also searched.

The NIA team had stormed the premise of a person named Ilyas in the Nellore district town of Buchi. According to reports, Ilyas has been missing for three months. He is suspected of participating in terrorist activities. He earlier used to own a tiffin service in Khaja Nagar.

According to media reports, more than 150 people were being trained for violent operations in a terrorist training camp organized by PFI under the guise of these karate training institutes.

“The accused were organizing camps to provide training for terrorist acts and to foster hostility between various religious communities,” the NIA said.

A case of sedition was registered against Abdul khader, Sheikh Shadullah, Mohammed Imran, and Mohammed Abdul Mobin. Nizamabad Police Station in Telangana filed a complaint against PFI members in July of this year under various sections of the Indian Penal Code and section 13(1)(b) of the Unlawful Activities (Prevention) Act.