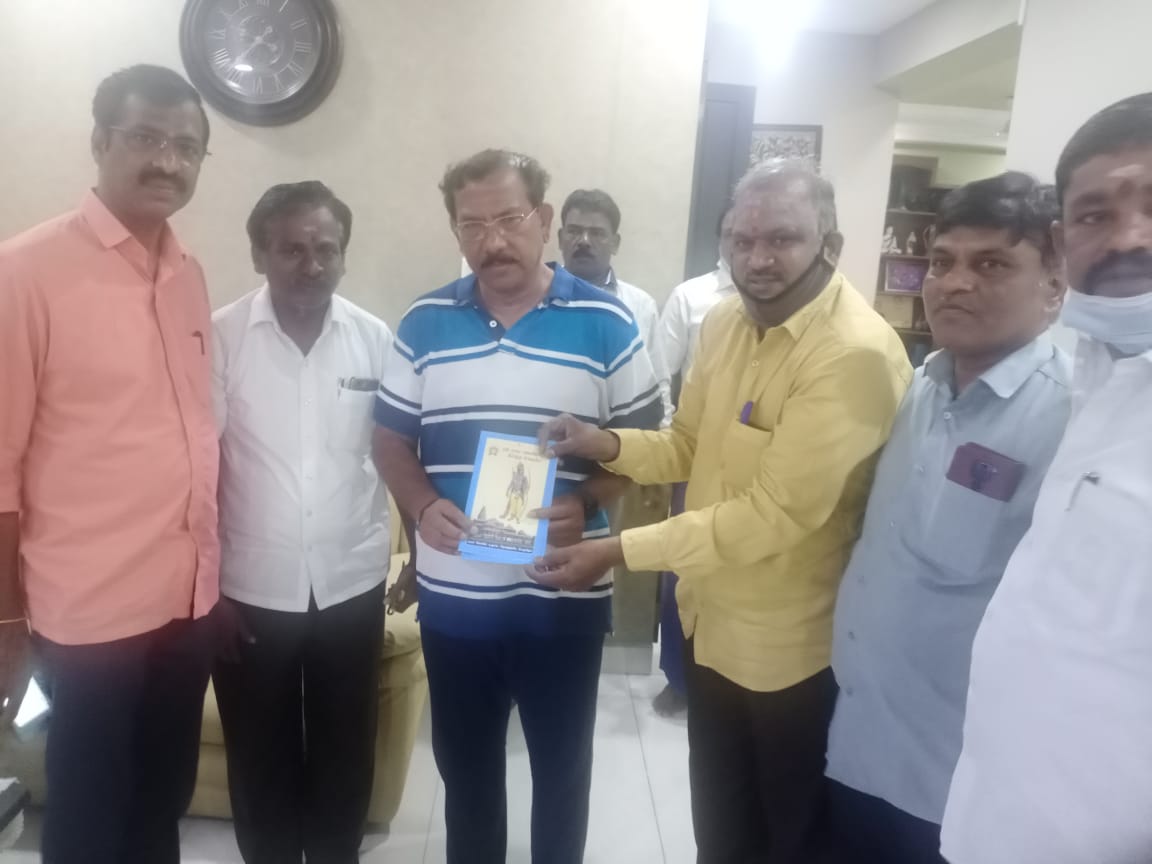 Chennai. The Shri Ram Janmbhoomi Teerth Kshetra had announced a mass contact and contribution campaign for construction of the Ram Mandir in Ayodhya. Ram Janmabhoomi Mandir Nidhi Samarpan and Sampark Abhiyan was launched across the country on Makar Sankranti.

The abhiyan was inaugurated from all walks of life from Sants to eminent personalities to commoners by singing of bhajans and chanting Ram nama japam.

People from across the spectrum actively and enthusiastically took part in this abhiyan and done samarpan to their might with devotional fervour and commitment to Lord Ram. The news item of this abhiyan was covered widely in TN media.

Some of the experiences hereunder –

The above are a few drops of wonderful experience of Ram Sevaks during this abhiyan. People from all walks of life including celebrities, Carnatic music singers, actors, musicians, politicians cutting across party lines, and cutting across all religions, writers contributed their mite to the construction of Ram Mandir.

Time and again it is reiterated that Tamilnadu is a spiritual land of Sanatana Dharma and they always closely identify themselves with the sanatana dharmic principles and way of life. 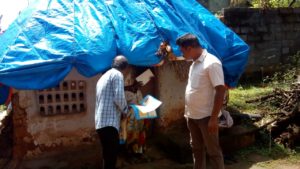 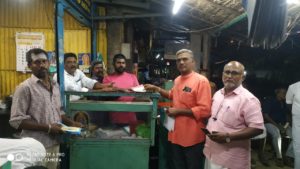 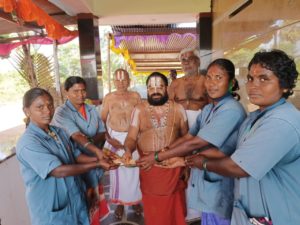