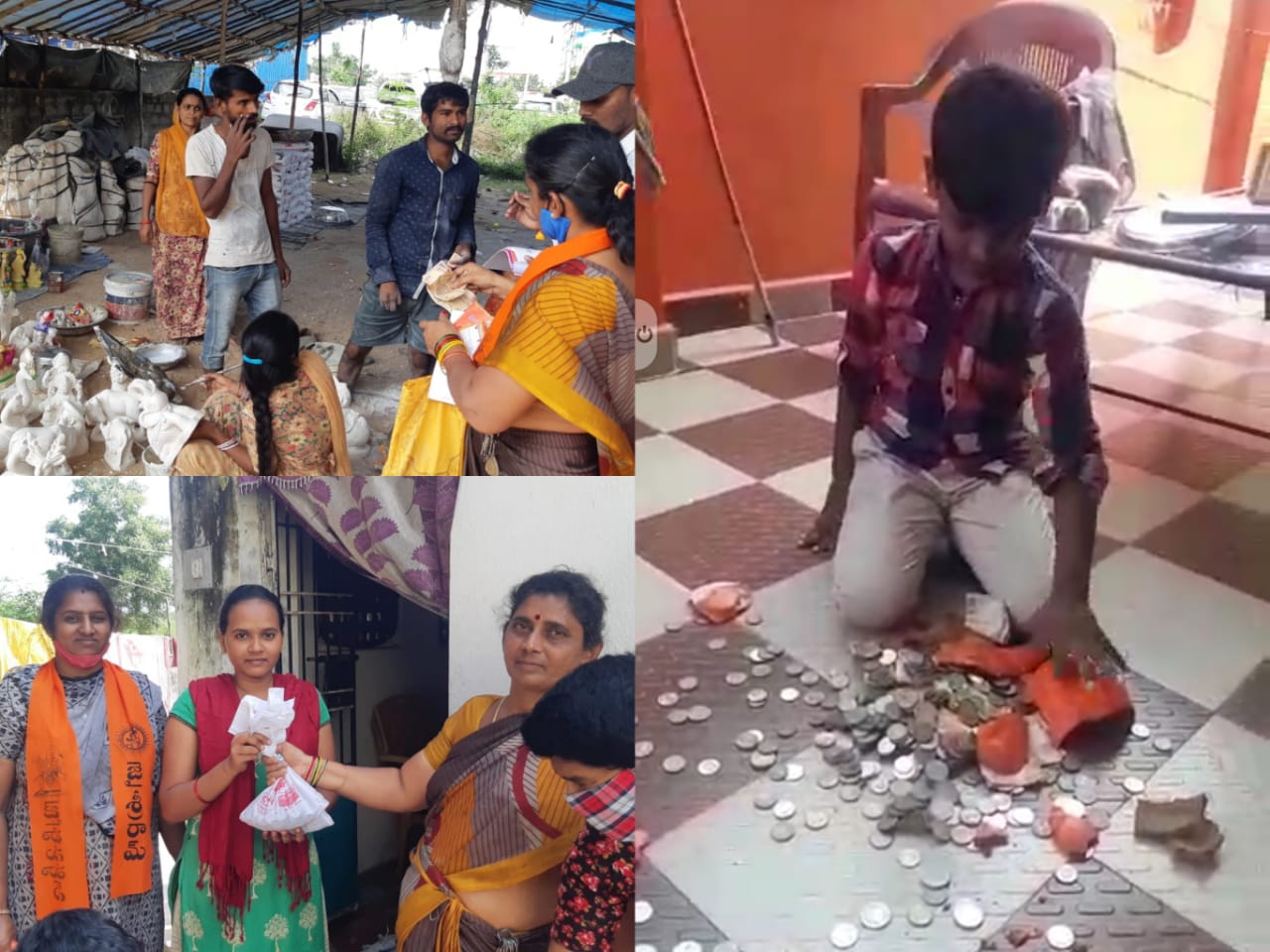 Andhra Pradesh (VSK).We all know that the Nidhi samarpan Abhiyan is going on across the country. The Abhiyan is also going on in a large scale in Andhrapradesh.

In Nellore, women from Rama sevak (Activists) families also volunteered to take part in the fundraising campaign and set out to collect fund in their surrounding houses. Nearby are some Rajasthani workers who make pottery, flower pots and hundis. When the women told that they came for the Ram Mandir Nidhi Smarpan, they happily withdrew a considerable sum from their wages and put it in their hands. The Women Surprised for the devotion of those workers.

After visiting a few houses, a young woman brought a sum of money, which she saved consecrated and prostrated to God and happily handed over the money to them in two covers and she said that “I saved this money to present to God but giving this to Ayodhya temple gives more pleasure to me”.

The incident was witnessed by the 5-year-old son of a woman who was in those Ram sevaks group. The boy has been saving money in the hundi for a year and half. When he went home, he said to their parents, “I will also give the money which I saved in hundi to Rama Mandir Construction.” The parents agreed happily. The boy immediately brought the hundi from his room, smashed it and happily donated more than Rs 4,000 to the Ram Mandir construction.

His elder sister is at her grandma’s home in Chennai. She came to know about this incident. Now she is eagerly waiting to come back to her hometown to donate her hundi money also for the construction of the Ram Mandir.

Ram Sevaks have many exciting experiences like this at every step. People are expressing their generosity and devotion more than one after another. This devotion is always the infinite power of the country. 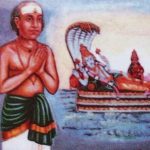 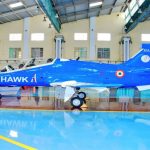