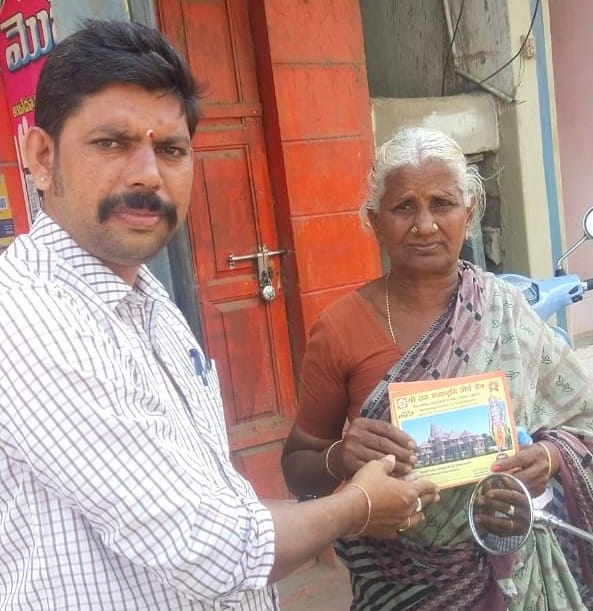 Andhra Pradesh (VSk). Her name is Kanchi Jnaanavva. But local people affectionately call her ‘Ganavva’. She became restless the moment she heard about the construction of glorious Rama Mandir in Ayodhya. With all her devotion she determined to contribute some decent amount for the construction of Mandir. But when Ram Sevaks visited her house, she had only ₹1000 with her. That was the amount she saved out of her oldage pension. She happily gave that money to Ram Sevaks and they appreciated her charity.

But she was not at all happy with her contribution. She thought she should contribute at least ₹5000. When she was musing over the thought, an idea flashed in her mind. She just saw the ring that was sparkling on her hand. As soon as the day broke, she went to nearby Venkatagiri town, Nellore district, Andhrapradesh and mortgaged her ring and fetched ₹4000. Then she happily approached a Ram Sevak and handed over that amount to him.

That is the dedication of people who feel proud of themselves for becoming a part of Ram Mandir Nidhi Samarpan Abhiyan. 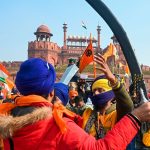