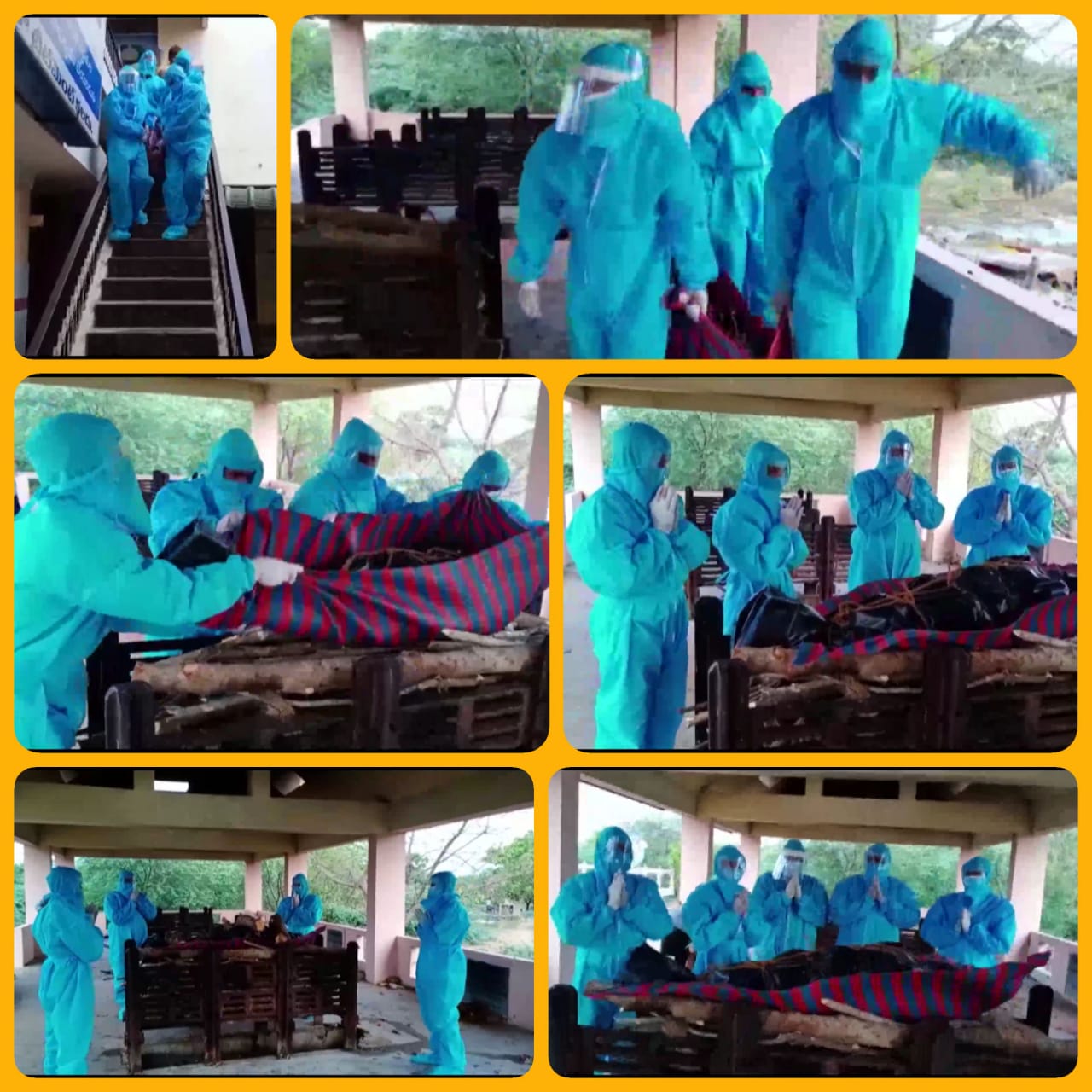 Andhra Pradesh. It has become very difficult for everyone to do the funeral of those who died due to corona. In some places, the funeral is unofficially costing over Rs 40,000. In this context, RSS swayamsevaks in Gudur, Nellore district, volunteered to hold funerals for such people. Elsewhere in the city of Gudur, relatives of those who died due to corona would contact the swayamsevaks, who would go by themselves, take the body from the scene to the cemetery and conduct the funeral in a traditional way.

The event was primarily attended by Sangh parivar swayamsevaks Manoj, Vignesh, Malli, Battala Rajesh, Rajesh and Saimuni from Gudur. Inspired by these swayamsevaks, some other activists also came forward to participate in the funerals in future. On this occasion, Kota Sunil Kumar, State Joint Secretary, Samarasata Seva Foundation, a famous spiritualist in the Gudur town, is providing financial resources for the PPE kits and other expenses which are required to the activists.

Speaking to our VSK correspondent on the occasion Kota Sunil Kumar said that in order to conduct these funeral ceremonies in a more traditional manner, it is also planned to appoint a priest among the proper precautions. Everyone is praising the team of activists who volunteered for the funeral of the corona dead, which even close relatives and family members were reluctant to at least touch. It is impressive that the activists are also conducting the funerals of the dead in the most devotional and traditional manner amidst the Shanti mantra and Bharat Mata ki Jai slogans. 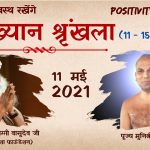