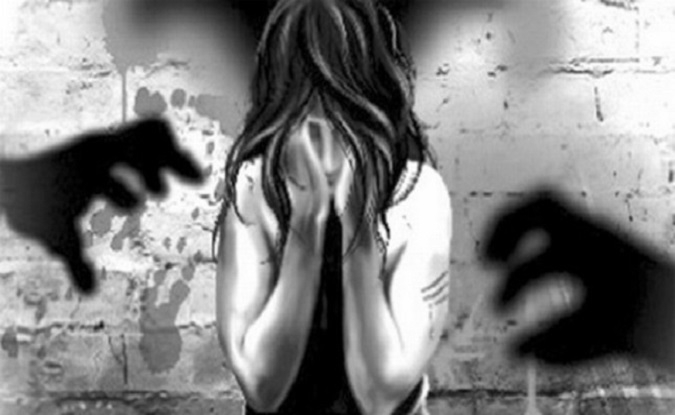 Sindh. A 17-year old Hindu girl, who was raped a year ago, committed suicide in Tharparkar district after she was blackmailed by rapists who are out on bail.

“The girl was raped by three men in mid-July in 2019 and the accused in the case are on bail,” the victim’s father and other relatives told reporters in Mithi.

The accused not only raped the victim but also filmed the nightmare after taking her to a house.

The case is yet another example of unpardonable situation of minorities in the state of Pakistan. 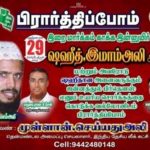 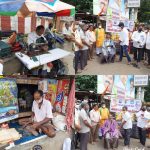