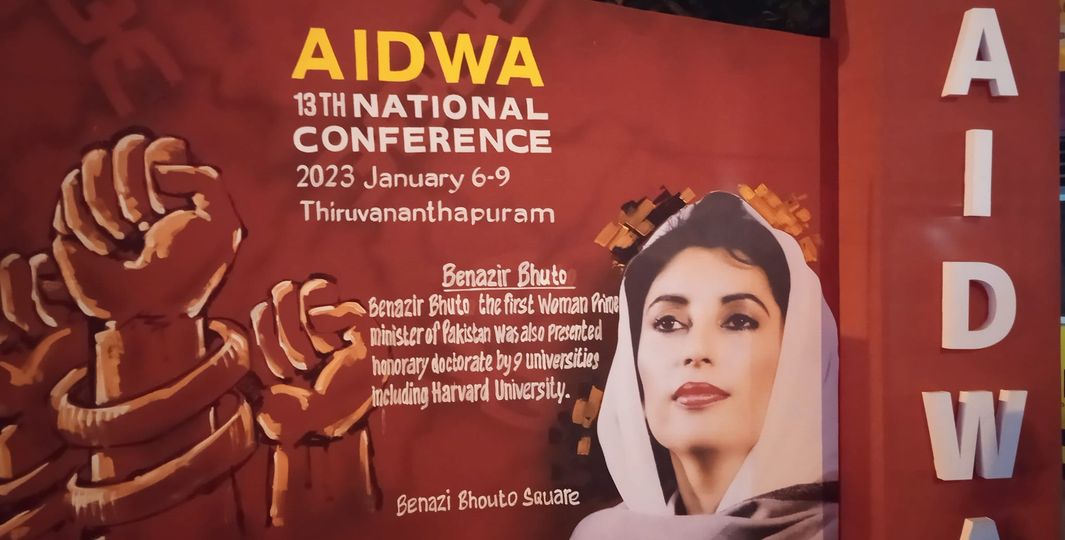 Banner Slider Kerla News top horizontal scroller
admin
January 5, 2023January 5, 2023
Spread the love
Thiruvananthapuram. Former Prime Minister of Pakistan Benazir Bhutto on the propaganda board set up for the National Conference of the All India Democratic Women’s Association (AIDWA) to be held in Thiruvananthapuram from the 6 to 9 January 2023. But, the picture of Indira Gandhi, India’s first woman Prime Minister is not placed anywhere.
A board with Bhutto’s picture is placed in front of Palayam Market, Thiruvananthapuram. Benazir’s picture is captioned as the first female Prime Minister of Pakistan, a woman who received doctorates from 9 universities including Howard.
The board is placed at the place where the Martyrs Mandapam is located. CPM Women wing renamed the place as “Benazir Bhutto Square’’. 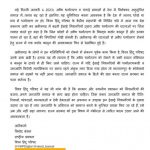