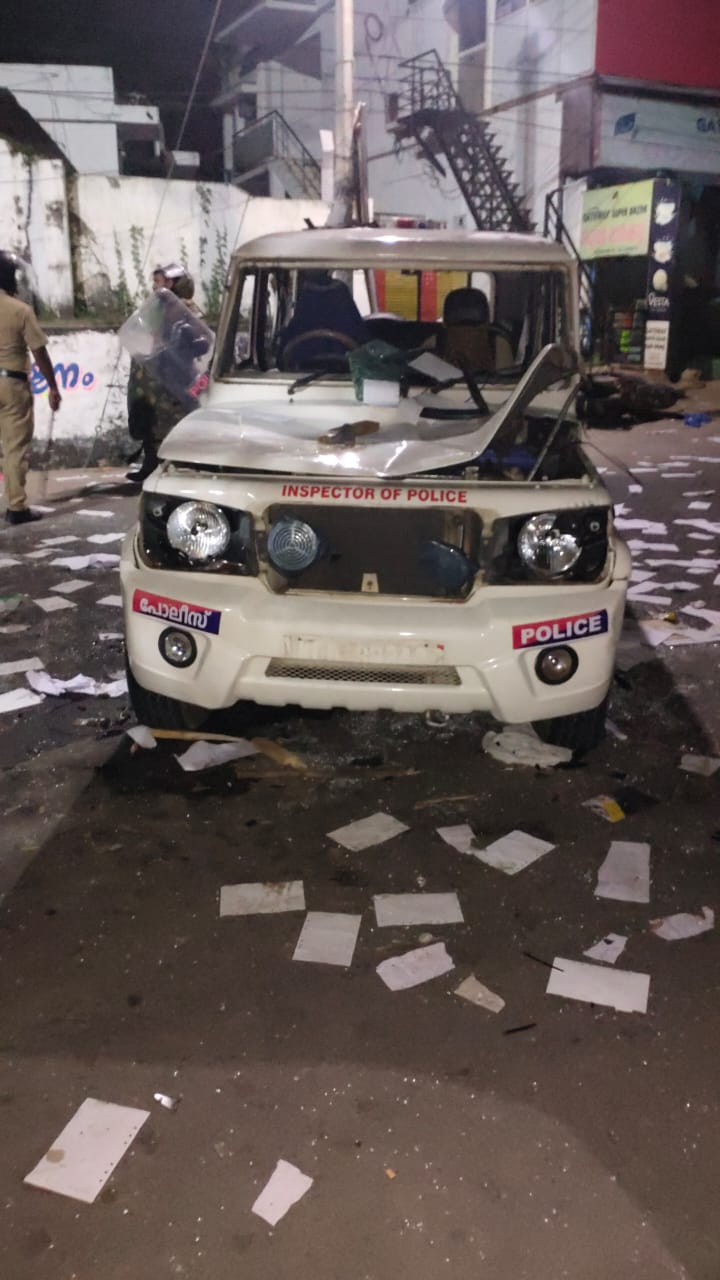 Kochi.  The Kerala Police have filed an affidavit in the High Court on Thursday stating that priests too have a role in the Vizhinjam violence, including the attack on the police station over the weekend.

According to an affidavit submitted in the High Court by the police, the priests also played a role in the violent incidents that took place in Vizhinjam as part of the protests against the port recently.

Thiruvananthapuram City Police Commissioner Sparjan Kumar has submitted the report as per the Court’s direction came on Monday.

The court will consider the petitions of Adani Vizhinjam Port Pvt Ltd and its contracting company Howe Engineering Projects seeking protection for their employees and property from those protesting against the project.

On Sunday, the protest turned violent and the Vizhinjam Police arrested five protesters for allegedly blocking trucks in Thiruvananthapuram which led to a scuffle. However, four of the five protesters were released later.

The Vizhinjam police informed on Sunday that they had registered cases against the Arch Bishop and the auxiliary bishop of Thiruvananthapuram, as well as several priests for allegedly blocking trucks, leading to a scuffle.

The alleged scuffle took place when a group of people protesting against Vizhinjam port’s construction blocked vehicles and another group in support of the port project opposed them.

“On the day of the attack on the police station, the priests brought more people to the construction area by ringing the church bell. About 2000 people including women, children and elders reached the spot. The leadership of the priests stopped the vehicles that reached the area. The police initially arrested 5 people in the violence. Then about 3000 people including priests attacked the Vizhinjam police station. Policemen were also injured in the attack. The protesters blocked the ambulances that came to take the injured policemen to the hospital. The protesters destroyed six police vehicles parked on the station premises. 20 private vehicles on public roads were also destroyed. 64 policemen were injured,” the police said in the report.

Police also alleged that the protesters violated the assurances given earlier before the High Court.

“10 priests, including Fr Eugene Pereira. Under the leadership of Fr Eugene, the CCTV cameras at the port gate were destroyed. The supporters of the port construction were also attacked apart from Police by the protestors. On 27th, a total of 85 lakh rupees worth of damage was caused”.

Police also submitted pictures of the violence and casualties are also appended to the report. 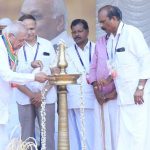