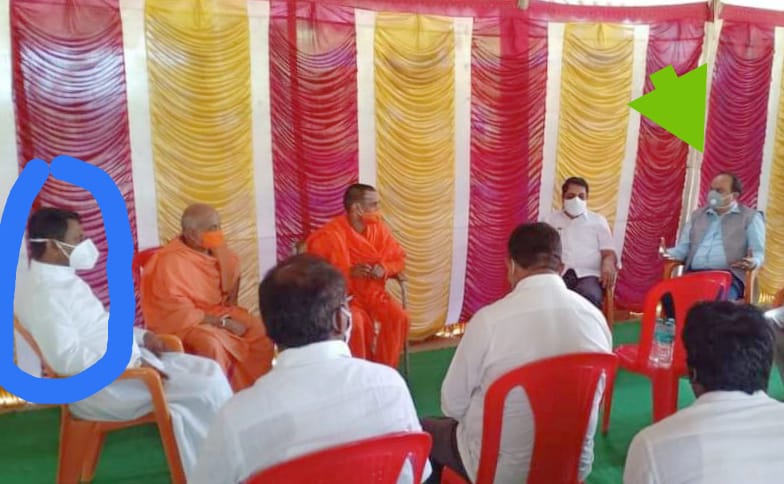 Bengaluru (VSK). The indirect support given by Dr. M R Ravi Chamarajanagar DC for religious conversion has been a matter of extreme outrage for the public of the district and various different organisations. It is charged that he is involved in such activities both indirectly and actively. This is attributed to the fact that his wife happens to be a Christian.

It is said that while he was in Textiles department and Assistant Regional commissioner of Mysore district he supported the activities of the Christian Missionaries for conversion and extension of Christianity for which he misused his official power.

During Corona lockdown situation, he refused permission to the RSS for social services such as distribution of food kits and medicines to the public, instead he asked them to handover the material to him/his department. On the other hand he has granted passes to the Holy Cross organisation, unconditionally. And also misusing his power he collected food items on the public and got it distributed through Christians. This incident is a clear indication of Christian missionaries using him for their purposes.

During the lockdown, only Christian priest were given clear passage into the district and it is also said that Das an official in the district office, a driver in Divyanga department and four group D employees have been converted, in which he is involved. 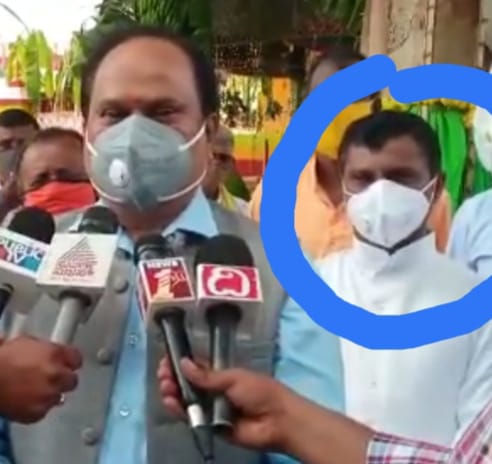 In addition to this, he is accused of making efforts to designate Christians into Hindu temples, such as appointing Christian Priests in the administrative board of Kicchugatti Maramma temple and making their presence mandatory in the problem solving meetings. This has further raised the suspicion and the localites have been questioning the relevance of the presence of the priests in the affairs of the temple.

Apart from this it is found that applications are received only from Christian ex-servicemen to be appointed as security guards for the Malai Mahadeshwara temple, Kicchugatti Maramma temple and other A and B class temples governed by the muzrai department and thus appointing only Christians in the Hindu temples. This has further infuriated general public.

Recently when the Vanavasi welfare organisation when to meet the DC with the petition against the reservation facility given to the converted vanavasis, he expressed violent anger by deleting the snaps of the activists from the mobile phone, thus supported the conversion of vanavasis.

Anti conversion (fighting) committee has resisted and expressed its objections and anger against the DC who appears to be playing into the hands of the Christian missionaries, by taking out a procession from Maari gudi in the town to DC’s office. It has also warned to intensify it’s fight, if the DC does not stop his conversion stand. 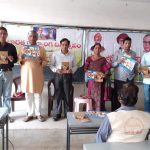 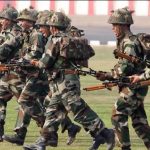