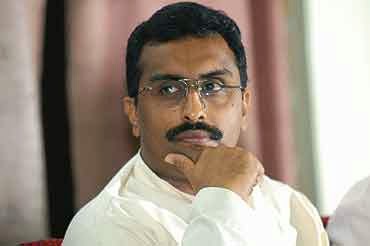 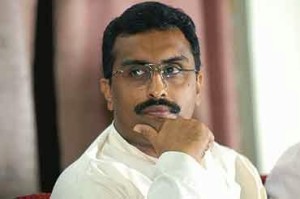 Senior RSS leader Ram Madhav, who was serving as the Akhil Bharatiya Sah Sampark Pramukh (in-charge of media and public relations) of the Sangh has been drafted into the BJP. Along with Madhav, Shiv Prakash, who was working as the Kshetra Pracharak (Regional Organiser) of Western Uttar Pradesh has been deputed to the BJP.

An announcement to that effect was made at the concluding day of three-day-long RSS Prath Pracharaks’ Baithak (an annual meeting of Sangh’s State organisers) held in Mohankheda, Madhya Pradesh, which was attended by Sarsanghachalak Mohan Bhagwat and Sarakaryavah (general secretary) Bhaiyyaji Joshi. 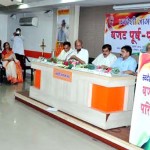