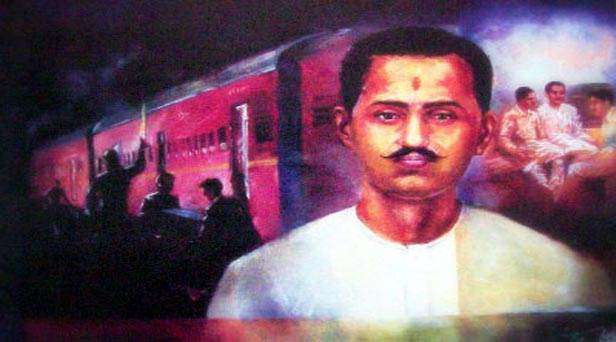 Life as a Revolutionary
Like several youth of his generation, Ram Prasad Bismil was also moved by the hardships and torture that the common Indians had to face in the hands of the British. Therefore he decided to dedicate his life to the freedom struggle of the country at a very young age. With his education complete by the eighth standard, Ram Prasad Bismil became a member of the Hindustan Republican Association when he was a very young boy. It was through this revolutionary organization that Ram Prasad Bismil came across other freedom fighters like Chandrashekhar Azad, Bhagat Singh, Sukhdev, Ashfaqulla Khan, Rajguru, Govind Prasad, Premkishan Khanna, Bhagawati Charan, Thakur Roshan Singh and Rai Ram Narain.

Soon after, Ram Prasad Bismil joined hands with nine revolutionists also working for the Hindustan Republican Association and carried out the looting of government treasury through the Kakori train robbery. The Kakori Conspiracy of August 9, 1925, as the incident popularly came to be known as, was the mastermind of Ram Prasad Bismil and his colleague Ashfaqullah Khan. The nine revolutionaries looted the train transporting government money close to Lucknow, to use the same for purchasing weapons for India’s armed struggle. This incident created a furor among different sections of authorities in the British government and therefore, the revolutionaries were punished. The names of Ram Prasad Bismil, Ashfaqullah Khan, Rajendra Lahiri and Roshan Singh were identified in the Kakori train robbery and all of them were sentenced to death.

As a Litterateur
Ram Prasad Bismil wrote a number of Hindi poems, most of them patriotic. His love for his country India and his revolutionary spirit that always wanted the freedom of India from the colonial rulers even at the cost of his own life were his chief inspirations while penning patriotic poems. The poem ‘Sarfaroshi Ki Tamanna’ is the most well known poem attributed to Ram Prasad Bismil, though many are of the opinion that the poem was originally written by Bismil Azimabadi. Pandit Ram Prasad Bismil penned his autobiography while he was in prison after the indictment in the Kakori train robbery incident.

Death
After being named guilty in the Kakori Conspiracy, the British government ruled that Ram Prasad Bismil will be hanged until death. He was kept behind bars at Gorakhpur and then hanged to death on December 19, 1927 at a very young age of 30. His death robbed the country of one of the chief revolutionaries of the Indian freedom struggle. 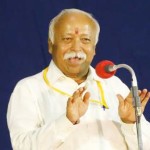 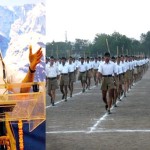