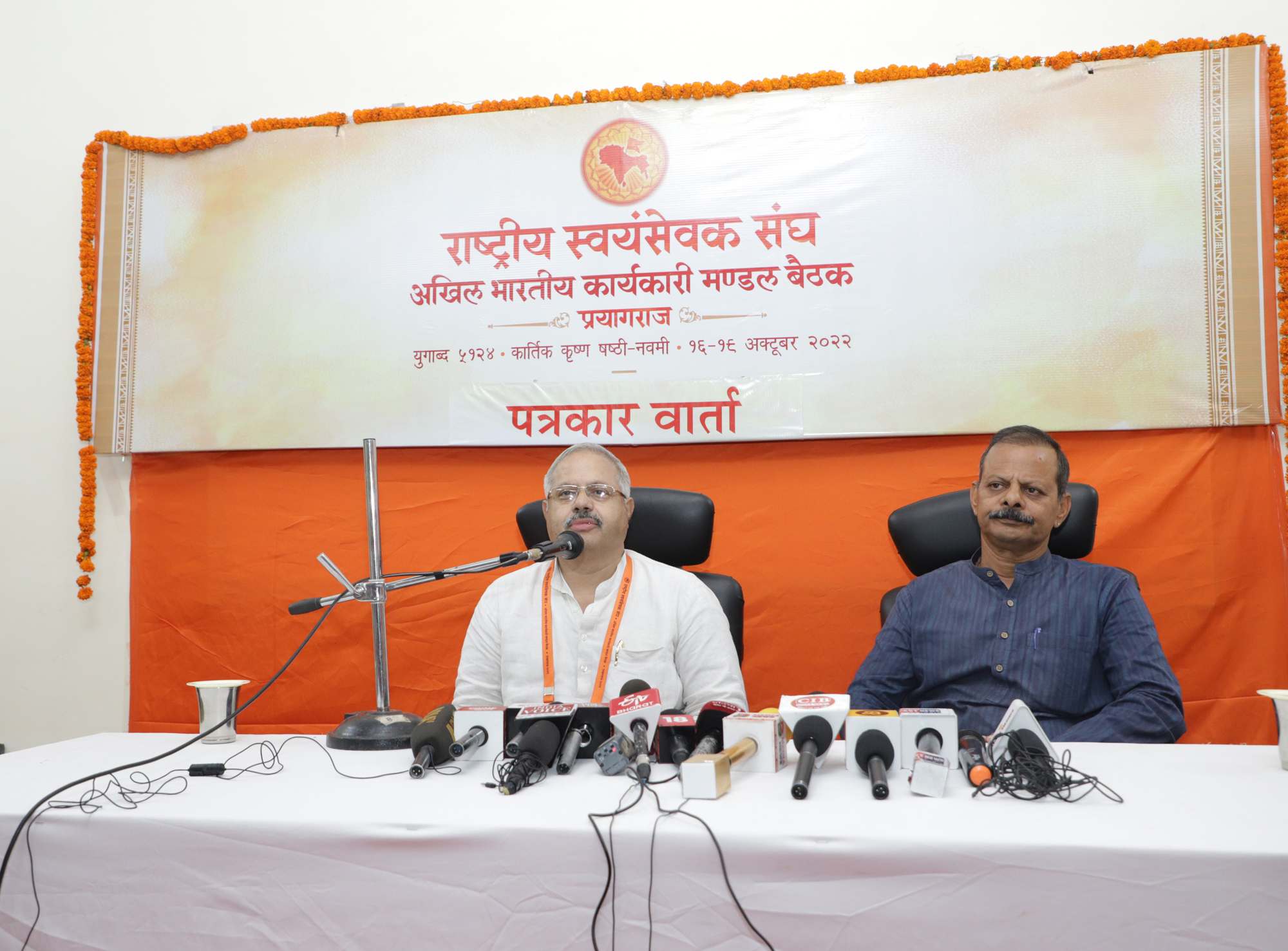 He further informed that the four-day meeting would review the progress on the annual working plan which was formulated in the Akhil Bhartiya Pratinidhi Sabha organised in the month of March this year. The meeting will also take stock of the expansion of the organisational work and Sangh Shiksha Varg. There would be discussion on the important contemporary issues of the country.

Besides, the meeting would discuss ways and means to follow-up the important issues that were figured by Sarsanghchalak in his speech on the occasion of Vijayadashami. Further more, RSS will be completing its hundred years in 2025 and therefore the meet shall consider plans to expand the number of its Shakhas across the country. He reported that currently there are 55000 Shakha places and the RSS aims to surge its numbers to one lakh by March 2024. The meet would also discuss the proposed Sangh Shiksha Varg (Third Year) which would also be organised from 14 November to December eight in Nagpur this year. Earlier the Sangh Shiksha Varg programmes were held only in the month of May.

Replying to a question he said that Sarsanghchalak’s speech on the occasion of Vijayadashami included education in mother tongue, social equality, Samvad process among all sections of the society and women empowerment would be discussed in the meet.

The Akhil Bhartiya Karyakari Mandal meet is being held at Gauhania located Vatsalya Institute in Trans-yamuna area of the district. The meeting will be concluded on October 19. 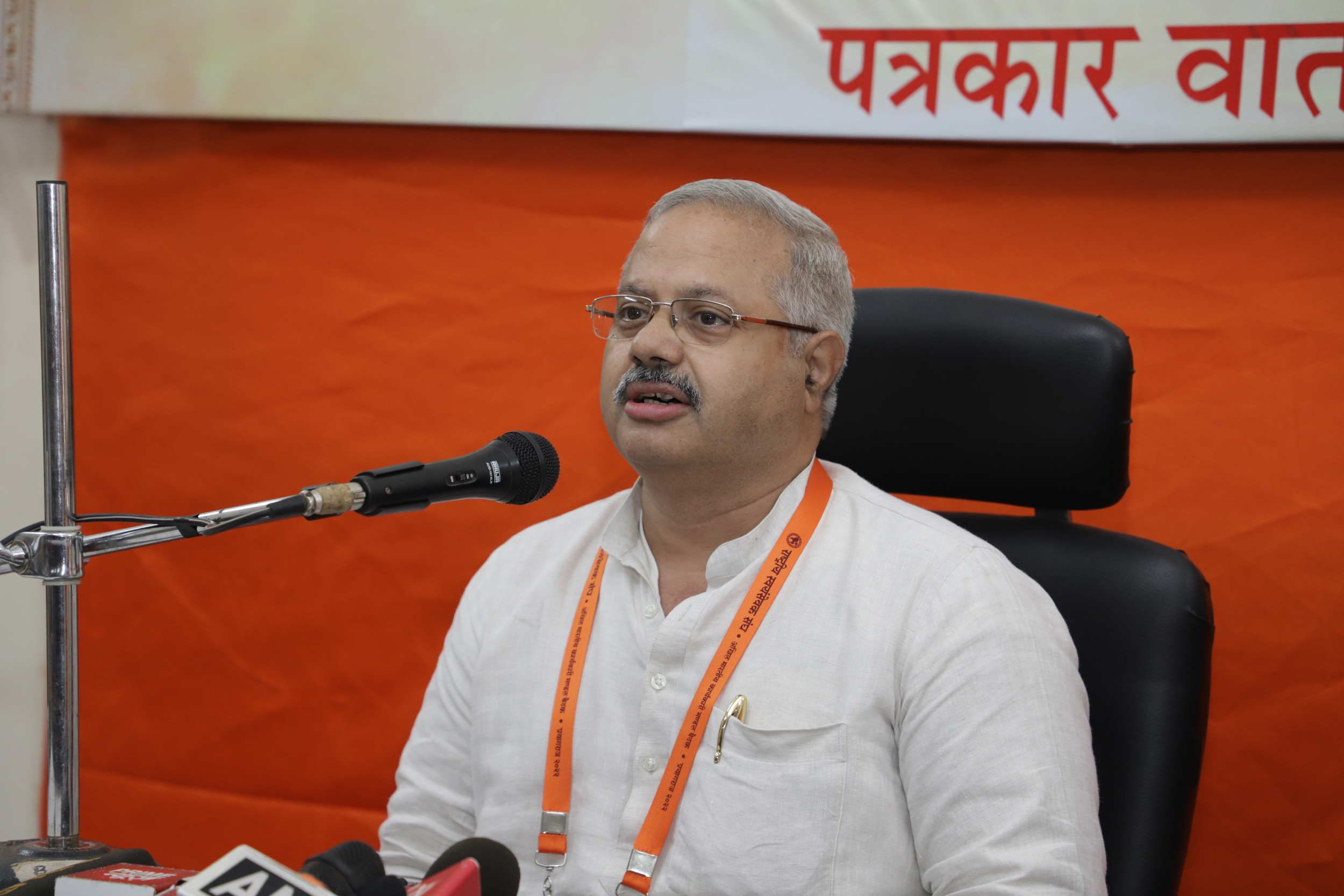 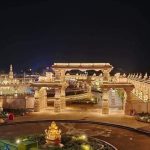