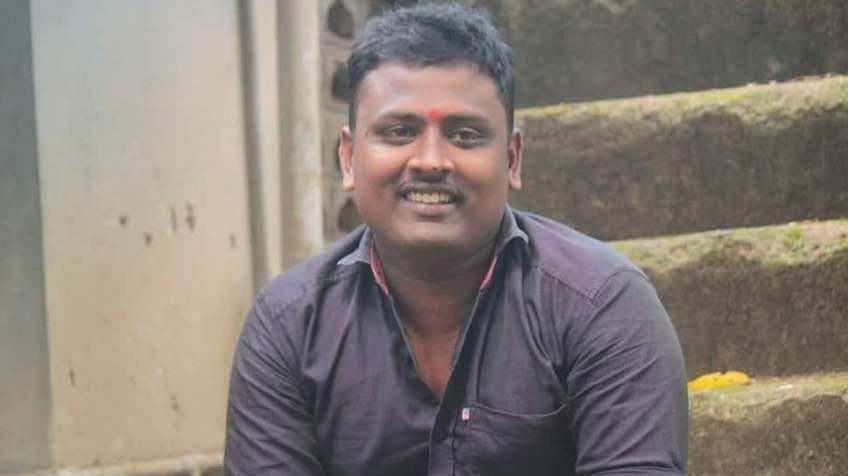 Palakkad. An RSS worker (Mandal Boudhik Pramukh) was killed in an attack by SDPI terrorists. The deceased has been identified as Sanjith, a native of Elappully, Mambaram. He was 27 years old. The murder took place around 9 am today. Sanjith, who was riding his bike with his wife, was stopped by the assailants in his car and hacked to death. The SDPI is the political wing of the Popular Front.

Preliminary information is that there were four accused in the car. Sanju’s bike was stopped by the assailants and he was hacked to death in front of his wife. BJP Palakkad district president KM Haridas alleged that the SDPI was behind the murder.

Murderer Jihadis came in a car and hit him down and they slayed many times until they confirm he is dead. 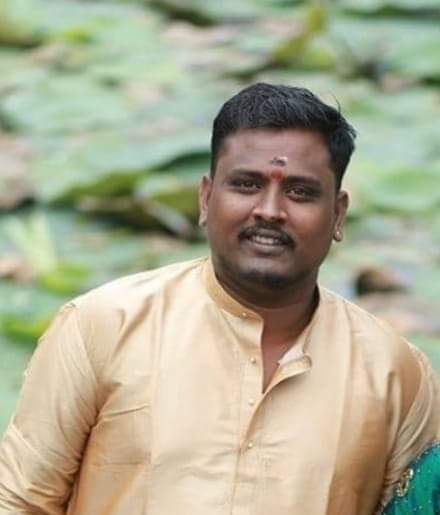 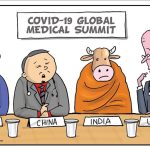