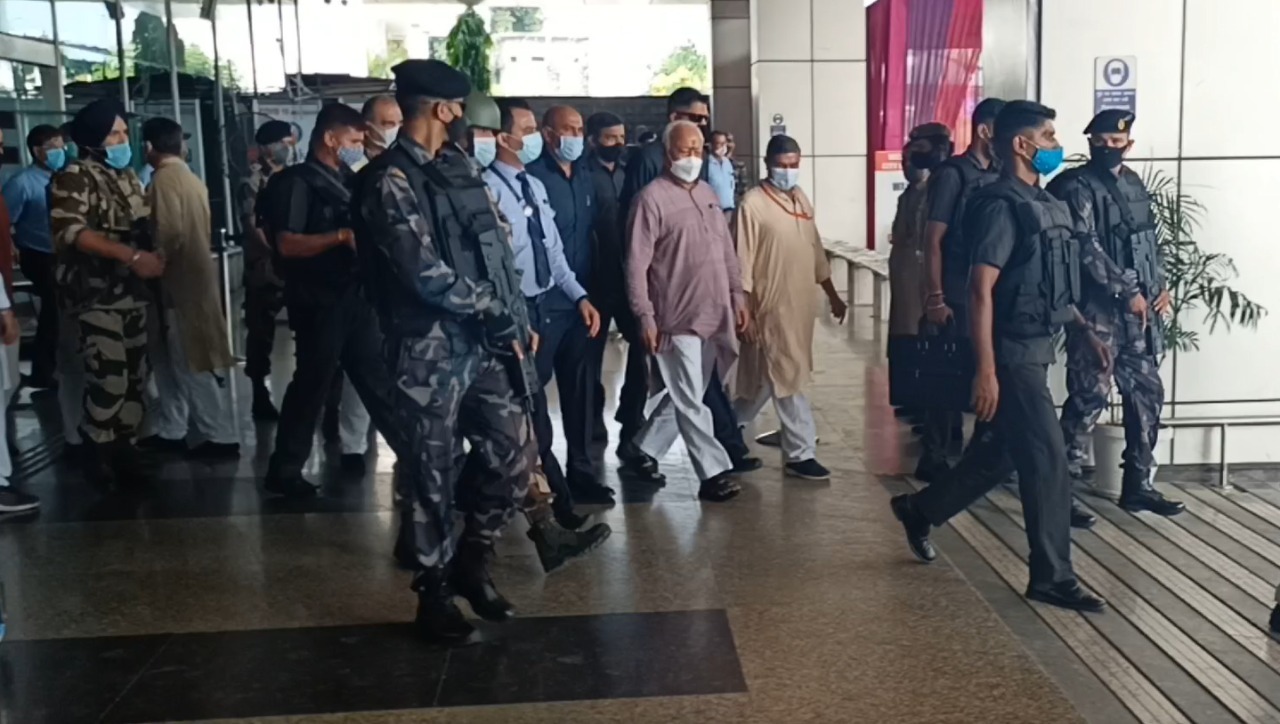 During his four-day stay at Jammu, he will discuss various issues with the top leadership of J&K. He will interact with the RSS Swayamsevaks to get first-hand knowledge of the role played by the Sangh workers during the first and second waves of the COVID-19 pandemic.

During his stay, the Sarsanghchalak will get feedback about various projects initiated by the RSS in the Union Territory of J&K in the fields of village development, service (Sewa), public awareness, health, ecology, water conservation, social equality, education, etc. He will review the performance of these projects in Jammu and Kashmir and give his valuable suggestions to further accelerate service (Sewa) projects in different parts of the UT.

As per the tradition of the RSS, every year the Sarsanghchalak and Sarkaryavah travel all the provinces of the country as part of organizational work and to interact with prominent persons. Following the same tradition, this year Sarsanghchalak Ji’s visit has been fixed in Jammu and Kashmir province. First time after the Corona period, Sarsanghchalak is coming to Jammu. Earlier in the year 2016, he had arrived in Jammu. 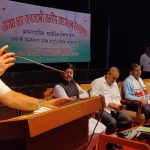