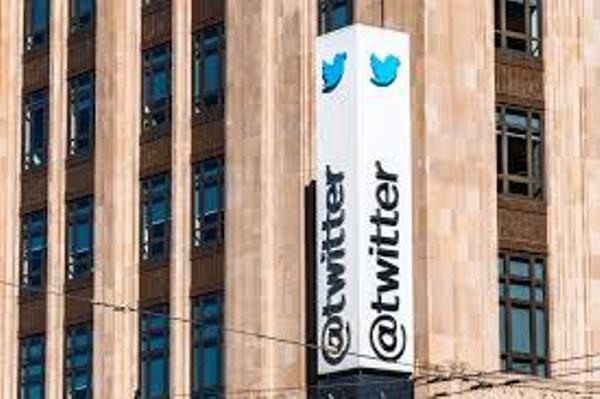 Russian Federal Service for Supervision of Communications, Information Technology and Mass Media (Roskomnadzor) has taken measures to initially decelerate Twitter’s loading speed by 100% on mobile gadgets and 50% on desktop devices for non-compliance amounting to administrative offences.

The watchdog’s deputy head Vadim Subbotin on March 10 said that they have sent three protocols on administrative offense to the magistrates’ court charging Twitter with not deleting prohibited information. He added that those offenses were committed in 2021, reports TASS.

As of March 10, Twitter had not removed 3,168 pieces of content containing proscribed information despite requests from Federal Watchdog.

Tweets with information on ways of committing suicide, incitement to commit suicide, as well as child pornography and information about methods of making and using drugs were not deleted by Twitter.

Twitter took no action despite the watchdog sending over 28,000 initial and repeated requests to remove these illegal links and publications.

Twitter could be blocked on the territory of the Russian Federation if the tech giant continues to shrug off compliance with Russian legislation to remove prohibited content.

In case of a repeated offense, a company (in this case Twitter), faces a fine of up to one tenth of its aggregate annual revenue. The exact sum of a fine is determined by the court.

Twitter had protested the slowing down of its services by the Russian government and denied any wrongdoing. “We remain committed to advocating for the Open Internet around the world and are deeply concerned by increased attempts to block and throttle online public conversation,” the company said in a statement.

Twitter also assured that it has “a zero-tolerance policy regarding child sexual exploitation,” and that it is against the Twitter Rules to “promote, glorify or encourage suicide and self harm.” “We do not allow the use of Twitter for any unlawful behaviour or to further illegal activities, including the buying and selling of drugs,” the company added.

US company Twitter, which complains about restrictions for its work in Russia, appears to have forgotten that it was engaged in blocking content that it deemed unwanted, Russian Foreign Ministry spokeswoman Maria Zakharova wrote on her Facebook page.

“Is it the same Twitter that blocked [former] US president [Donald Trump] a couple of months ago?” she wrote on Facebook. “They should keep a record of their own digital achievements. Otherwise, it appears that <…> as a result of a system failure, the company starts expressing concern about activities it is engaged in.” 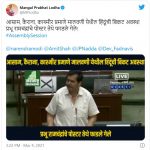 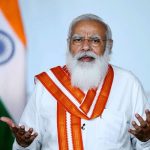