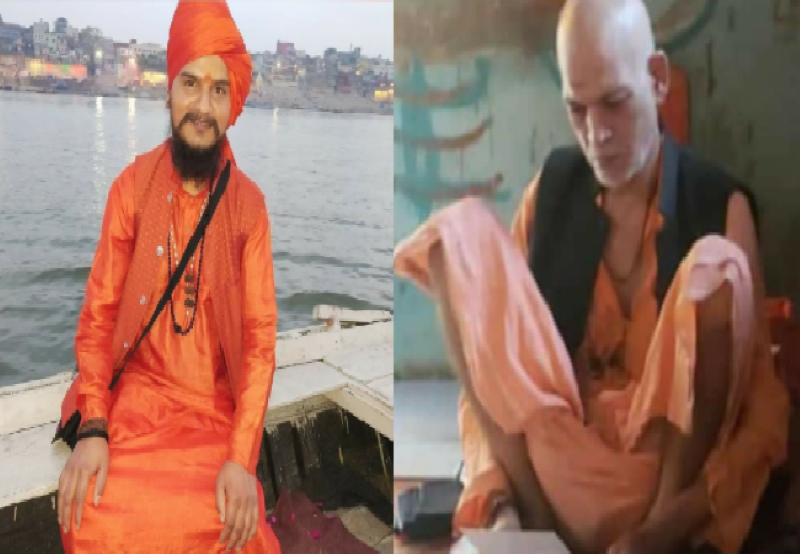 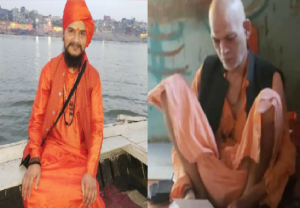 Mumbai. Over a fortnight has passed but there is hardly any headway in solving the mystery behind the ghastly murder of two Panchdashnami Akhara Sadhus and their driver that happened at Gadchinchle Forest Check Post in Maharashtra’s Palghar district on the night of April 16th. The incident which came to the limelight only after three days shocked the entire nation already grappled with the COVID-19 pandemic.

Two Sadhus – Chikane Maharaj Kalpvrukshgiri (70) and Sushil Giri Maharaj (35), and their driver Nilesh Telgade (30) were mercilessly and brutally heckled to death by an uncontrolled, violent mob of 400 to 500 gathered at the behest of some of the leaders of the village, according to the police FIR.

Maharashtra, Chief Minister Uddhav Thackeray, and Home Minister Anil Deshmukh initially maintained that this incident was ‘unfortunate’ and happened due to ‘misunderstanding’. The villagers took them as ‘thieves’ and ‘child-lifters’ and attacked them, they said. Thackeray appealed repeatedly to people not to give a communal color to this event and the Home Minister who belong to the NCP, made the list of accused arrested by the police in this case public to substantiate his claim that there was no ‘Muslim’ among them!

However, their claims were blown off by the FIR which clearly mentioned the ‘conspiracy’ angle to this event.

However, the written complaint was filed at the Kasa Police station on 17/04/2020 at 22.58 hrs i.e. at 10.58 p.m. (General Diary Reference entry no.023 dated 17/04/2020). The police had arrested some 101 persons along with these main five accused in this ghastly murder case. Giving the details of the incident PSI Anandrao Kale noted in his FIR mentioned that the unlawful assembly of the armed mob was done under a conspiracy. The accused conspired and collected the unlawful mob armed with sticks, axes, and stones and attacked the sadhus who were travelling to Gujarat.

The irate mob stopped their Eco vehicle (No. MH02/DW-6729), turned it upside down and pulled the passengers out, and started beating them on the suspicion of their being thieves. When the Kasa police station situated at a distance of 40 km from the scene of the crime, Kale and his other staff immediately rushed to the spot in Government Vehicle No. MH 48/C-0117 and reached the spot around 11.10 pm. 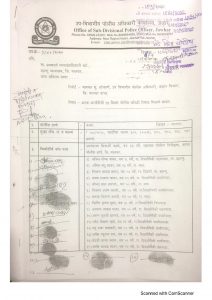 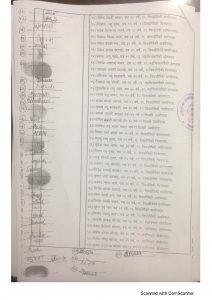 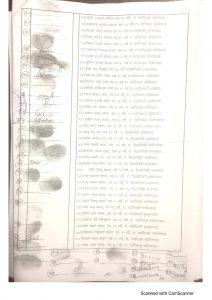 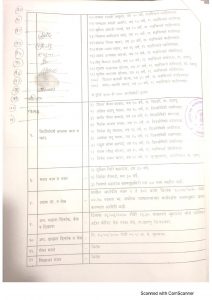 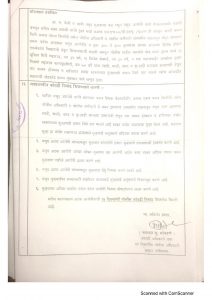 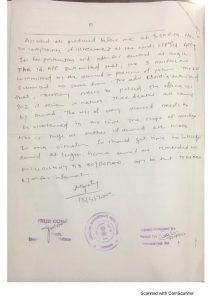 As they tried to save two of the three persons from the mob attack and put them in Government vehicle, the mob targeted the third and then pulled out those two killing them by seriously injuring on their heads and body. Kale identified Jairam Dhak Bhawar, and other four accused as he knew them and mentioned in his FIR that they had conspired to kill the sadhus by instigating the mob. The police have since arrested 101 plus persons in this case.

The plea seeking police custody remand (PCR) for them was placed in the JMFC court at Dahanu on 18th April 2020, who after hearing the counsel for both the parties, observed that the crime was ‘serious in nature’ and the ‘role of every accused needs to be ascertained’ in this crime. Granting the PCR till April 30, 2020, the JMFC observed that the ‘scope of the investigation is huge’ looking at the number of accused. Therefore, the investigating officer should get time to interrogate the accused in depth.

Some very pertinent questions need to be answered to know the truth in this case. The first question is regarding the delay in filing the FIR. When the incident took place on 16th April why the FIR was not filed on the same day? Why it took a couple of days to file the FIR? Was there any attempt to hush up this case?

The FIR mentions about a conspiracy in this incident. This crime was committed by ‘mutual collusion’ and hatching a criminal conspiracy, the FIR says. This shows that the incident did not take place due to ‘misunderstanding’ as was tried to be projected, but it was a ‘conspiracy’. Who were the conspirators then? Why this ‘misunderstanding’ angle was brought in? The FIR also mentions that the accused tried to block the road by cutting trees and placing boulders to prevent the movement of the police. This is the style of the Naxalites/Maoists. Was that element active in this area also?

The number one accused Jairam Bhawar is currently a gram panchayat member belonging to the Communist Party of India (Marxist). This gives rise to doubt about the involvement of leftists in this case. This angle needs to be probed further. The possibility of involvement of the leftists and Maoists should also be probed in this case. The police must identify how many of the arrested accused belong to the Leftist ideology.

There is another angle of the Christian Missionaries and their activities that required a probe. The Christian missionaries are active in this area for long. In the guise of service to the poor and tribals, these missionaries have sown the seeds of hatred for everything Hindu, everything saffron. They have sort of institutionalized this hatred for over a century and of late, they are covertly assisting the Maoists in remote and tribal areas. Thus, in the Palghar incident, this angle also needs to be probed.

Palghar murder – not just an incident, but the nakedness of left and missionary terror!

Mob lynching OR A conspired Murder? 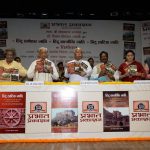 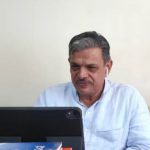