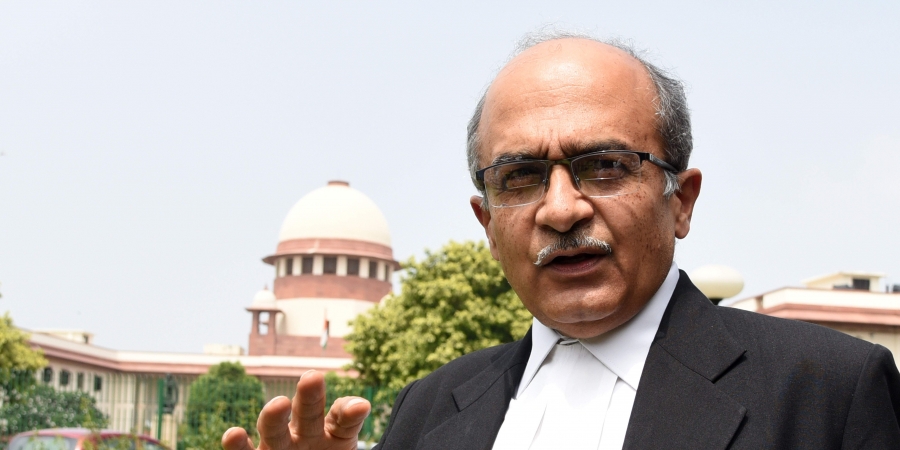 New Delhi.  Lawyer Prashant Bhushan on Monday paid Rs 1 fine in a contempt case against him in the Supreme Court registry.

The Supreme Court had said that if he fails to pay the fine, he will have to face jail for three months and a ban of three years from practicing. He deposited the fine of Rs 1 through a demand draft.

“Just because I’m submitting the fine does not mean I have accepted the verdict. We are filing a review plea today. We have filed a writ petition that there must be an appeal procedure created for conviction under contempt,” he said.

Prashant Bhushan was held guilty of contempt of court for tweets lashing out at Chief Justice of India S A Bobde and the top court. 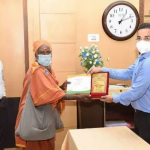 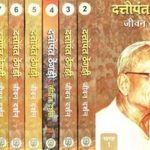