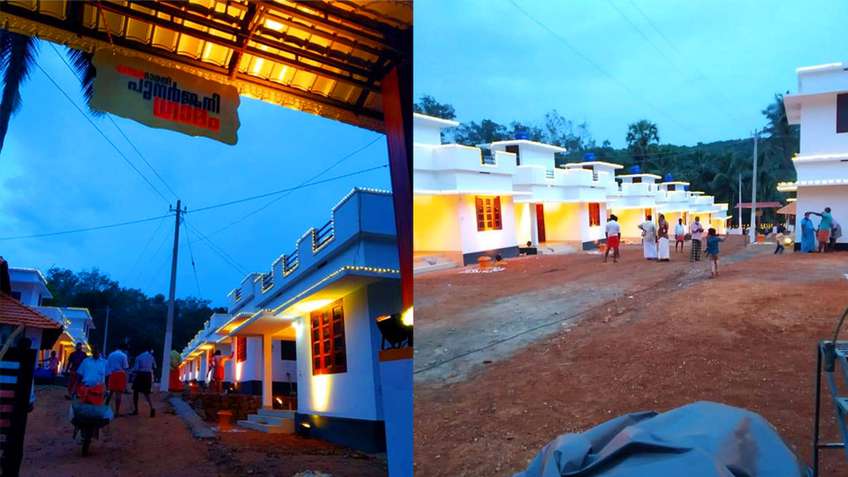 Kerala. Seva Bharati Kerala has now become a beacon of hope for 17 families in Kerala’s Kottambathur who had lost their home in the tragic incident of a landslide in 2018. 37 families and over 100 people had lost their shelter to the natural calamity. Seva Bharati was quick to react and offered them a place to stay. 17 families had accepted the offer and now their dream of having a house on their own, post the tragedy has come true. Seva Bharati by spending 57,15,350 rupees had bought 78 cents of land for the housing project. 4 cent land was assigned to each house and the rest of the land was left for general purposes. 17 houses were built at Rs. 1,51,99,150.

Swayamsevaks K.U Shaji and Praveen took the construction project voluntarily without charging a single penny for the same. Each house is of 750 sq. feet. The housing project was called ‘Punarjani’ since it signifies the hope associated with rebirth. All the money spend by Seva Bharati for this project was collected from the swayamsevaks and from the general public who trust the activities of Seva Bharati.

A program was organised on Nov. 17, 2020, to hand over newly constructed houses to those 17 families. ‘Punarjani’ project envisions completion of 1000 houses for the poor who are lacking a safe shelter and are kept out of govt. welfare schemes. Seva Bharati, as a sequel to this project, is aiming to launch projects to empower women and generate job opportunities for unemployed youth. 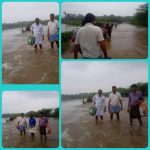