New Delhi. Sewa Bharti, a non-profit organization, along with National Medico Organization (NMO) have started an initiative under the name Utkarsh at GB Road (Shradhanad Marg), New Delhi. The initiative aims at providing medical facilities to over 3 thousand sex workers and their families.

Utkarsh is an initiative by Sewa Bharti and NMO that started a while back as a Medical Camp for the people in need and now it has evolved into a weekly clinic facility which was inaugurated on 1st January. The initiative is aimed at providing medical help to the under-privileged and socially outcast strata of sex workers and their children.

Utkarsh initiative is a step towards the expansion of social welfare services provided by Sewa Bharti for the upliftment and empowerment of the socially weaker sex workers. The initiative aims at providing sex workers better medical facilities with routine check-ups and treatment.

Utkarsh medical facility will cater to over three thousand sex workers and their families who were previously unattended for and subject to exploitation and harassment by the authorities. Sewa Bharti’s initiatives are aimed at promoting the notion of humane treatment of sex workers with respect and dignity.

“We have started this initiative on the first day of the year to start this year with the right initiative catering to the secluded and exploited strata of the society, we would like to thank MCD for their support. This initiative was supported by Shri Alok Kumar then Joint Commissioner of Crime, Delhi Police in its initial phase of planning two years back” Sushil Gupta General Secretary of Sewa Bharti Delhi Province.

Sewa Bharti has been instrumental in bringing about the right kind of change and empowerment through their various initiatives. Matrichhaya- a home for abandoned, destitute babies, Gopal Dham, Kishori Vikas and Teens 4 Sewa are some of the initiatives of Sewa Bharti in the field of child care. Sewa Bharti also holds regular medical camps, blood donation camps, nutrition camps and health checkup camps across various locations in India. Sewa Bharti’s initiatives in disaster response and relief along with food distribution and relief drives in COVID 19 pandemic has played a major role in rehabilitation and upliftment of the people affected.

Sewa Bharti’s motto of social welfare and service has been the guiding force for their initiatives focused towards empowerment of women as well, through their schools, special training of different professions along with hostel facility has helped numerous women to find their footing and live a better life. Sewa Bharti’s Sewa Dham is home to hundreds of children from the backward regions of nineteen states getting the education they need to break the shackles of poverty. Their initiatives truly help in upliftment of the economically weaker sections of the society. 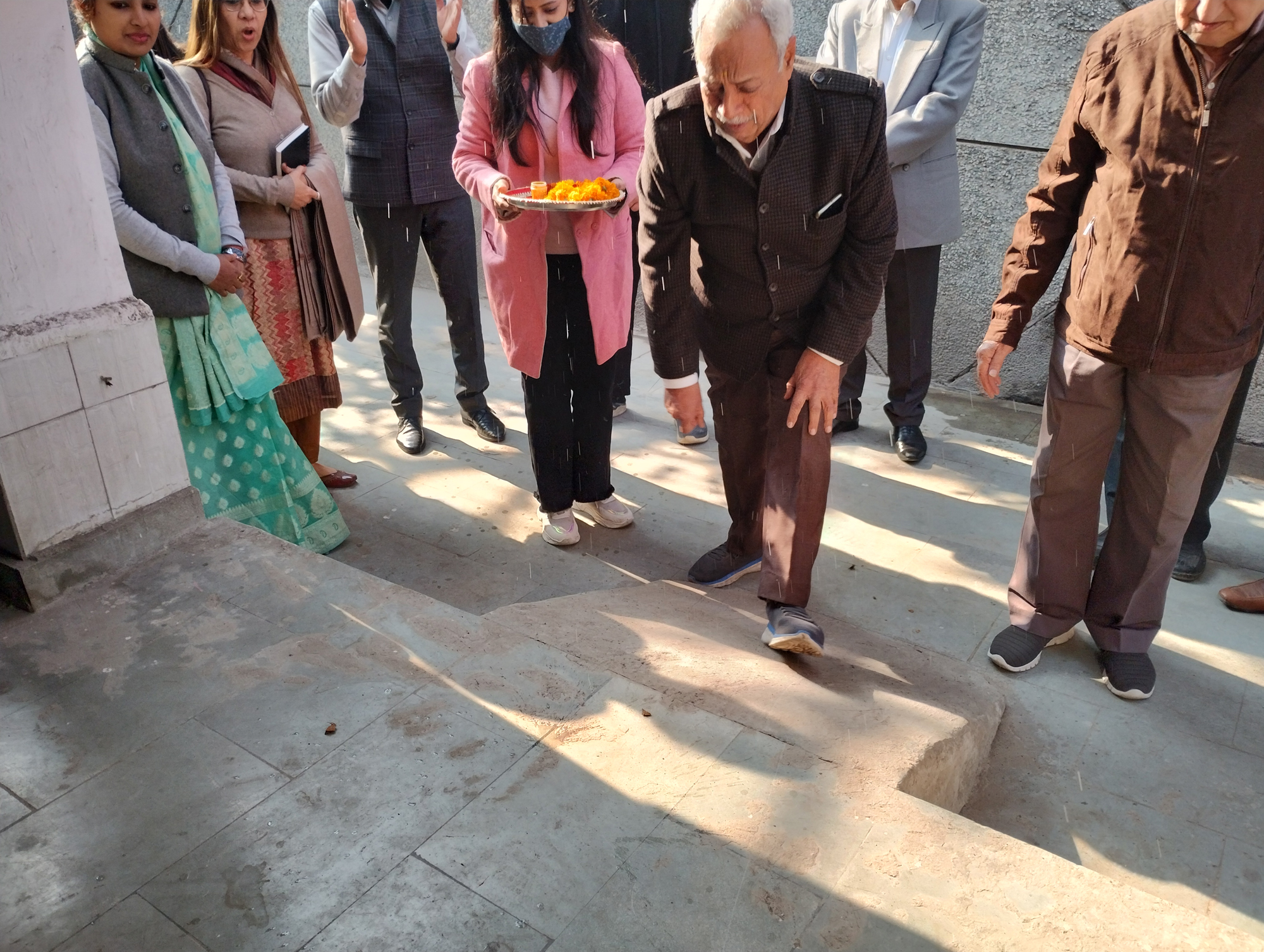