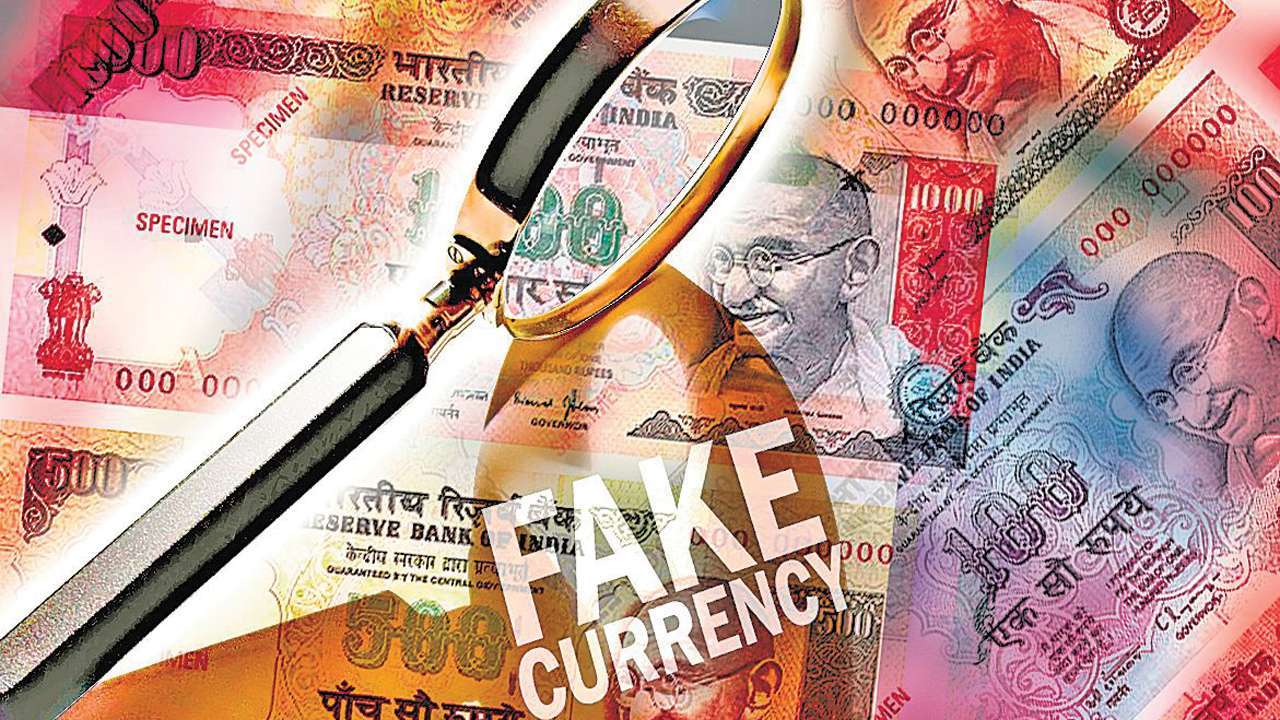 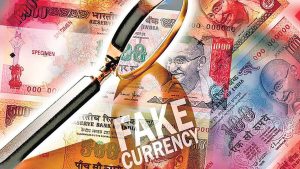 Investigation had revealed that the arrested accused Jakir Sekh and charge sheeted accused persons were part of a terrorist gang comprising smugglers, couriers and distributors of FICN and had entered into a criminal conspiracy in association with other known and unknown accused to smuggle and circulate High Quality Counterfeit Indian Paper Currency Notes with the intention to cause damage to monetary stability of India. Arrested accused used to receive FICNs from Bangladesh based smugglers through multiple couriers and used to circulate them and further channelize the proceeds to Bangladesh based smugglers through different couriers.

Further investigation in the case to identify the transnational linkages continues.